The incident took place on Sunday outside Lord's, London while Pakistan was taking on South in a group match of the ICC Cricket World Cup 2019 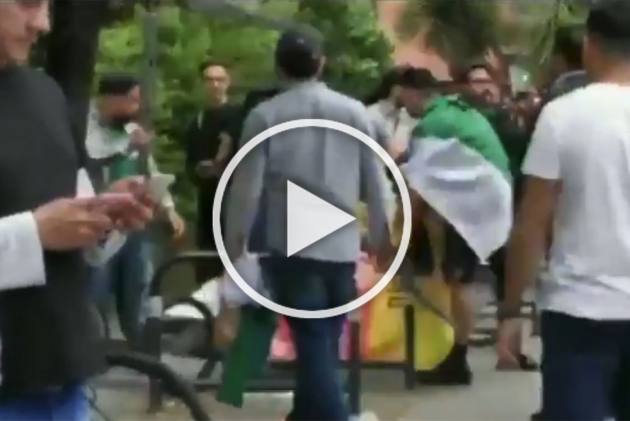 Pakistan cricket fans continue to make headlines for all the wrong reasons. In possibly the first incident of fan hooliganism during the ongoing ICC Cricket World Cup 2019, a group of Pakistani fans tore down posters and banners put up by Baloch activists outside Lord's in London. Pakistan eliminated South Africa and revived their chances of qualifying for the semifinals.

The incident took place on Sunday outside the iconic ground during the match between South Africa and Pakistan in London. Pakistan Army Chief Qamar Javed Bajwa was also reportedly watching the match along with other officials in the stadium.

ANI reported that Baloch Republican Party and World Baloch Organisation were organising a protest to highlight the pathetic human rights condition in Pakistan.

Protestors distributed leaflets outside the stadium to raise awareness about enforced disappearances of Baloch and other ethnic/religious minorities in Pakistan.

They also put roadside billboards around the city of London with slogans "Help end enforced disappearances in Pakistan" drawing the world's attention towards the grave issue, the report added.