Bhuvneshwar Kumar starred in Indian cricket team's Test success at the Lord's in 2014. The paceman wants to do an encore and is already dreaming of a Cricket World Cup 2019 final at the hallowed turf 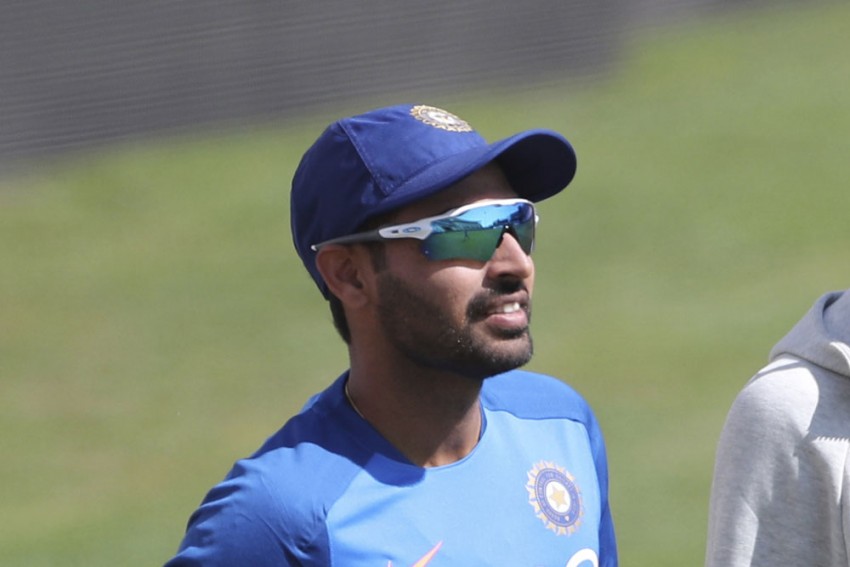 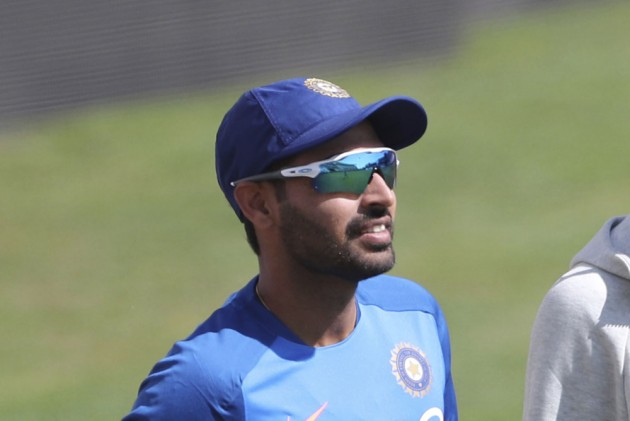 Bhuvneshwar Kumar hopes his love affair with Lord’s continues at the ICC Cricket Men’s World Cup this summer. The 29-year-old is forever etched into the history of the famous ground as the chief architect of India’s first Test win there in 24 years.

Bhuvneshwar took 6/82 and struck 52 to engineer a memorable victory for MS Dhoni’s side at headquarters back in 2014, his first overseas tour with India.

And with Lord’s providing the stage for the Cricket World Cup final on 14 July, the seamer is plotting his path to St John’s Wood already.

“I’ve been here two or three times but I always like coming back to play in England,” he said.

“It would mean a lot to get to go back to Lord’s for the final of the World Cup.

“Lord’s is always a special place, not just for me but for any cricketer.

“I have very good memories there, so if we reach the final it will be a very big moment for not just me but for the whole team.”

Suggestions that India have gone into the World Cup a fast bowler light were further quashed in their warm-up win over Bangladesh.

But Bhuvneshwar again proved his mastery of English conditions, returning 0/19 from a disciplined five overs.

The fast bowler takes his wickets at 28.72 apiece in England, compared to a career ODI average of 35.66.

As India contemplate a week before their opening World Cup contest against South Africa, Bhuvneshwar was encouraged by Tuesday’s win.

“It was a really good performance,” he said.

“We got everything we wanted out of the match; when it comes to batting, bowling and fielding.

“You don’t think much about the results when it comes to practice matches, you focus on what you can get out of the game.

“You get a lot of confidence from having that score on the board. Chasing 350 down is a very big task.

“There’s always extra belief when you go to bowl. You have the liberty to try and extra few things.

“In these kind of wickets, these are flat batting wickets so you want to keep it tight and let the batsmen make mistakes.”