Australia battled to a 15-run victory over West Indies at Trent Bridge to make it two wins from two in the Cricket World Cup 2019. Nathan Coulter-Nile’s explosive 92 and Mitchell Starc’s five wickets helped dig the reigning champions out of a hole. 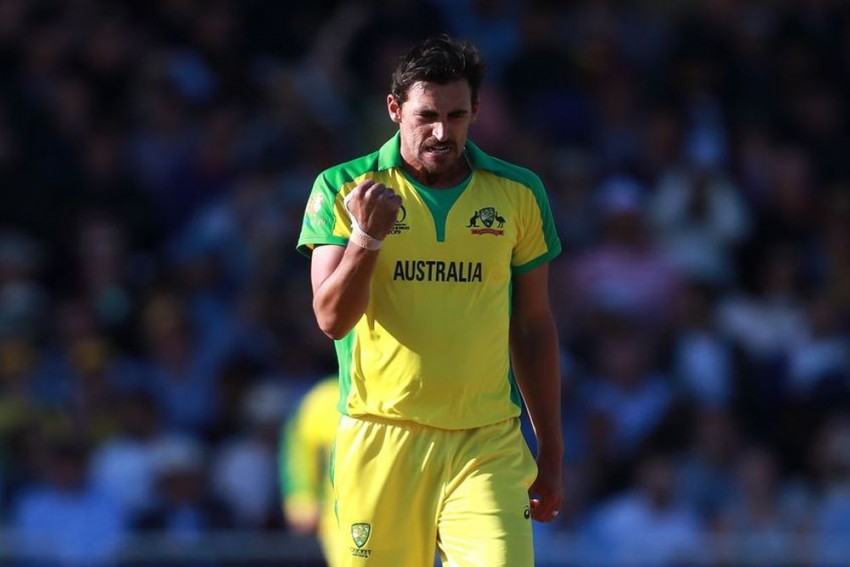 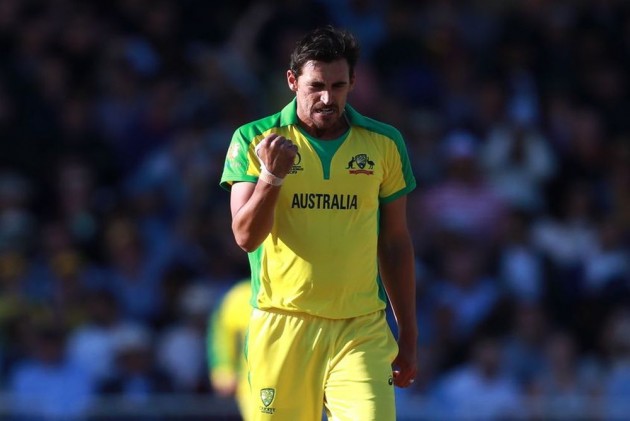 Winning while not at their best is a major positive to take for Mitchell Starc, after Australia made it two victories from two by beating West Indies by 15 runs at Trent Bridge. (HIGHLIGHTS | SCORECARD | FULL SCHEDULE)

Jason Holder’s side once again shone with the new ball to reduce Australia to 38/4, yet the reigning champions eventually recovered to post 288 batting first, thanks largely to Nathan Coulter-Nile’s 92 – an ICC Men’s Cricket World Cup record for a number eight.

It seemed that wouldn’t be enough when West Indies piled on the partnerships, with both Shai Hope and Holder scoring fifties as they entered the last ten overs needing 68 to win and four wickets remaining.

But Australia came roaring back with Starc at the forefront to take 5/46, helping his side to their second win of the competition.

Not that the 29-year-old saw a complete performance from his side.

“We haven’t played awesome cricket in that game, we played well in patches but we can get better in all three areas of the game,” said the left-armer.

“It’s exciting to find new ways to win, Coults [Coulter-Nile] played very well to get us to a competitive total.

“You always have to be confident in those situations, it was touch and go for a while. We always had the belief, there is lots of good bowling in our line-up and we were only a couple of wickets away.

“But then they were only a few sixes away, so it was a really good, competitive game of cricket.

“In international cricket you have to back yourself, but you’re not going to win them all.

“Sometimes you don’t get there but I enjoy the challenge, we have a group of bowlers capable of doing that – that’s a fantastic option to have at the World Cup.”

A positive group performance it may have been but Starc himself earned plenty of plaudits, unsurprising given the five-wicket haul that lit up Nottingham.

At 29, the left-armer boasts plenty of ODI cricket and with the memories of the last ICC Men’s Cricket World Cup still fresh in his mind, the experience of victory four years ago seems to be paying dividends.

“I was confident of defending that total. I’m pretty clear and calm in my approach, hopefully that’s a sign that even when games are in the balance, I can stay calm,” said Starc, who was named Player of the Tournament in 2015 after taking 22 wickets.

“The experience of four years ago plays a part but for guys who can bowl at the death we have a lot of options.

“I’ve had some good battles with Chris [Gayle], we know he’s a major weapon for them. He finds the gap, hits over the top, he’s a man who looks for boundaries so it was nice to get him out.

“We’ve got India next up and we’ll go away and have a chat as a bowling group and control what we can control. We’ll look to play to our strengths and the conditions and see what we can do.”