Bayern Munich, Borussia Dortmund, Bayer Leverkusen and RB Leipzig said they would make the funds available for crisis-hit clubs in the top two German divisions, which are run by the DFL 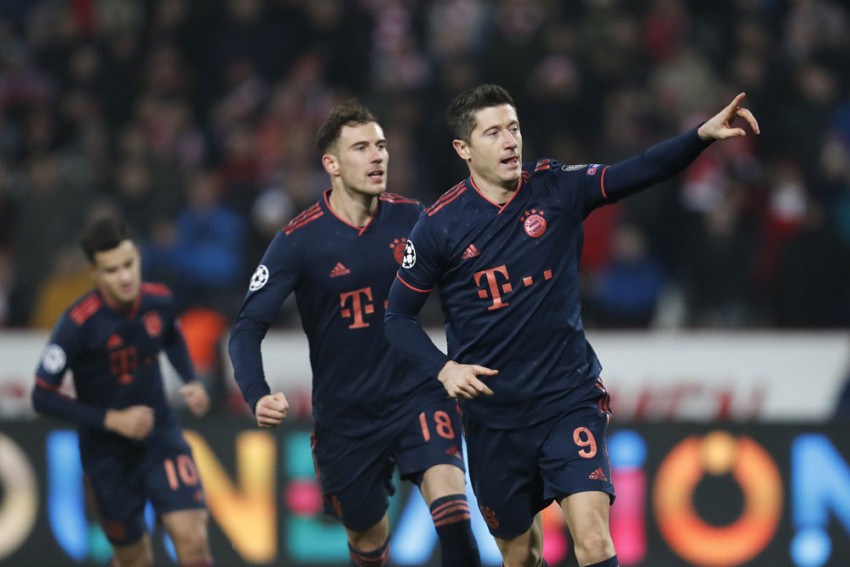 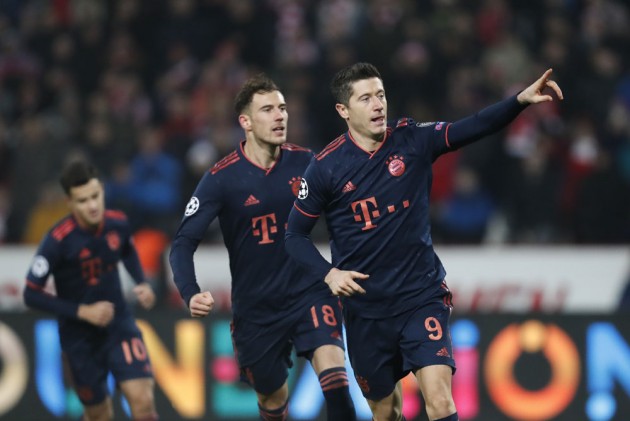 Bayern Munich, Borussia Dortmund, Bayer Leverkusen and RB Leipzig -- all of whom qualified for this season's Champions League -- said they would make the funds available for crisis-hit clubs in the top two German divisions, which are run by the DFL.

"This decision underlines the fact that solidarity is not an empty word in the Bundesliga," said DFL president Christian Seifert.

"The DFL is very grateful to the four Champions League participants." The four clubs will forego 12.5 million euros of their remaining share of next season's TV rights revenues, and add a further 7.5 million euros from their own reserves.

The DFL itself will be responsible for deciding how the money is distributed among clubs in the top two divisions.

"In these difficult times, it is important that the stronger shoulders support the weaker shoulders. We want to show that football stands together," said Bayern CEO Karl-Heinz Rummenigge in a statement.

"We always said that we wanted to show solidarity when clubs fall into difficulty due to this extraordinary situation and through no fault of their own," said his Dortmund counterpart Hans-Joachim Watzke.

The Dortmund CEO had previously caused outrage by arguing that clubs who had made "financial and sporting mistakes" in recent years should not be bailed out by richer rivals.

In a country where few clubs are financed by billionaire investors, many Bundesliga stalwarts are concerned for their futures in the crisis.

Players at relegation-threatened Werder Bremen have offered to forego wages in order to ease the financial burden on the club, while Schalke's head of marketing

Alexander Jobst has said that "the existence of the club" is at stake.

With the league suspended until at least the end of April, most clubs are hoping that the season can be played out behind closed doors in the summer to avoid severe losses in TV revenues.

Former Bayern president Uli Hoeness warned Thursday that if no games were held before the end of the year, "the league's entire basis of existence will be threatened".