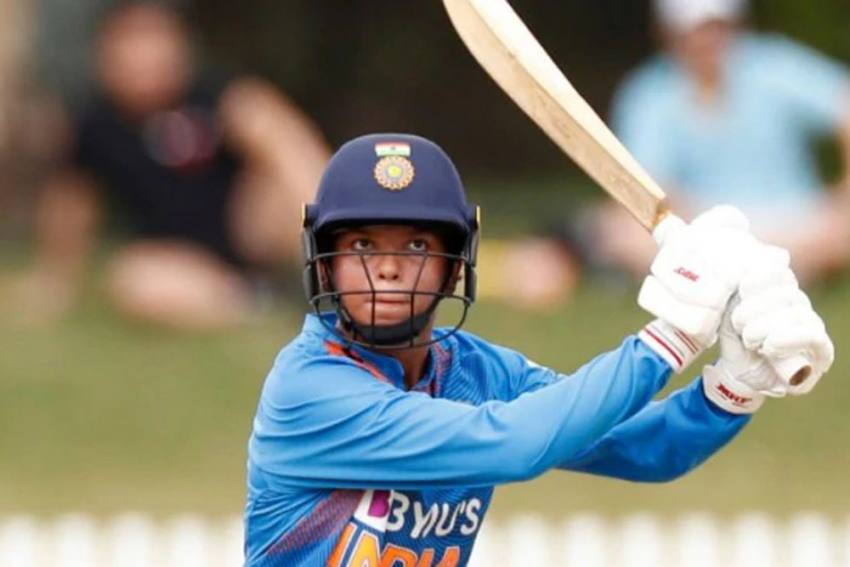 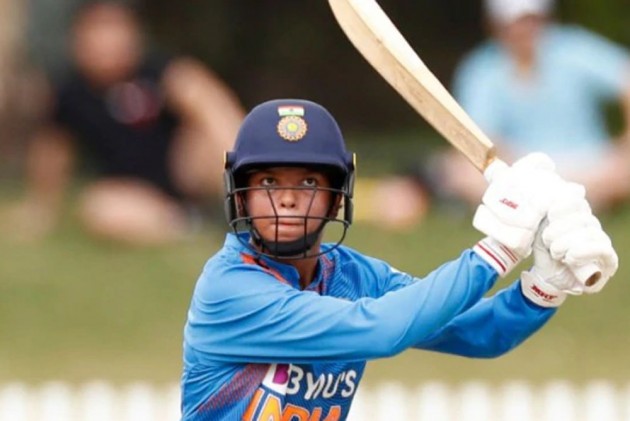 Sixteen-year-old all-rounder Richa Ghosh, who represented India in the Women's T20 World Cup earlier this month, has donated Rs 1 lakh to the Bengal Chief Minister's relief fund for the fight against the COVID-19 pandemic.

"When everybody is fighting COVID-19 and the chief minister has appealed for a united battle against it, I thought of contributing a bit as a responsible citizen of the country," Richa, who played two matches in the T20 World Cup including the final, said.

Having made her debut in the tri-series in Australia before the T20 World Cup, Richa and Shafali Verma were the two 16-year-olds who played the final which India lost to Australia by 85 runs on March 8.

CAB affiliated units and officials too came forward and announced their contributions through the state body.

"66 CAB match observers have pooled in Rs 1.5 lakh, while 82 scorers contributed their day’s pay aggregating to an amount of Rs 77,420," CAB stated.

Among the affiliated units of CAB, White Border Club and Vijay Sports Club announced a donation of Rs 50,000 each.

Among the District Sports Associations (DSA), Coochbehar DSA agreed to donate Rs. 10,000 to the State Relief Fund, the statement added.