Sunil Gavaskar expressed his astonishment at India's decision to exclude R Ashwin from the playing XI in the first Test Vs West Indies, with Ajinkya Rahane stating that it has been done to warrant Ravindra Jadeja as the single spinner and Hanuma Vihari as the sixth batsman. 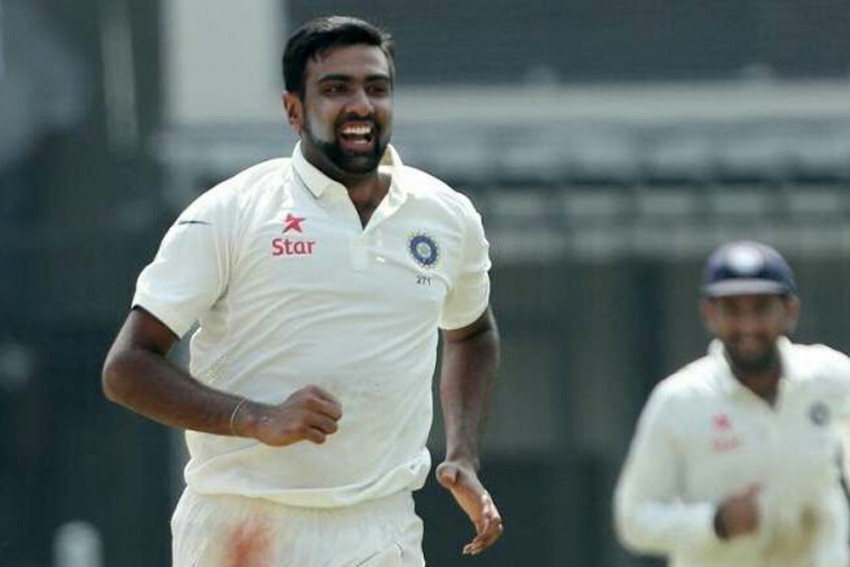 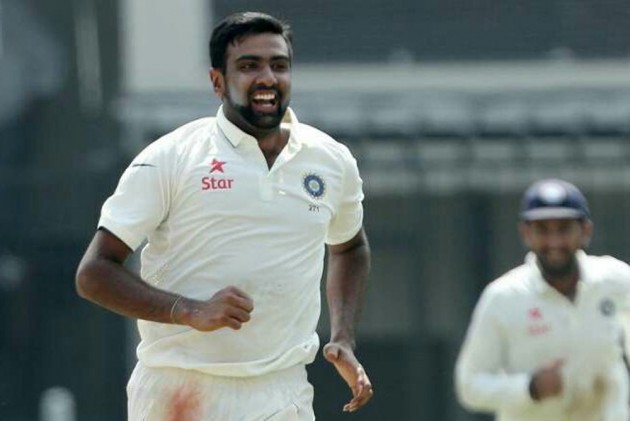 Former India cricket team captain Sunil Gavaskar has questioned senior off-spinner Ravichandran Ashwin's exclusion from the playing XI in the ongoing first Test match (two-match series) Vs West Indies. The two teams are currently facing each other in Sir Vivian Richards Stadium. Gavaskar was surprised with Ashwin being left out as he feels that the bowler has done well to start. Although, vice-captain Ajinkya Rahane has defended the decision, stating that although it was a tough call, but it warranted Ravindra Jadeja as the single spinner and Hanuma Vihari as the sixth batsman.

"(The selection) astonished me," Gavaskar said while doing commentary for official broadcasters Sony.

"A man with that kind of record, especially against West Indies. He doesn't find a place in this playing XI. That is stunning. Astonishing," Gavaskar said, hardly able to suppress his anger.

Explaining the decision, Rahane said, "It's difficult when you miss a player like Ashwin but team management is always thinking as to what is the best combination."

"They thought Jadeja was a good option on this wicket as we needed a sixth batsman, who can actually bowl. Vihari can actually bowl on this track. So that was the communication between captain and coach. It is hard to find players like Ashwin and Rohit (Sharma) sit out but's all for the team," Rahane said at post-match media interaction.

In Day 1 of the 1st Test, Rahane rescued India after a top order collapse. He slammed 81 off 163 balls. It was packed with 10 boundaries, a good note in an otherwise poor display by Indian batsmen against the likes of Kemar Roach and Shannon Gabriel. Both sides face each other on August 23 for Day 2.