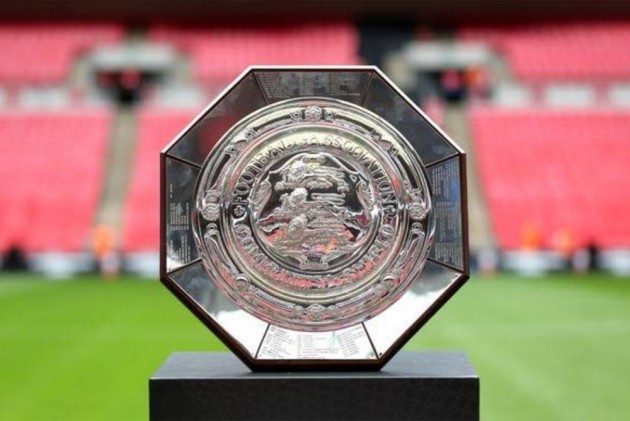 Arsenal or Chelsea will face Liverpool in the Community Shield at Wembley Stadium on August 29, the Football Association (FA) has confirmed. (More Football News)

Mikel Arteta's Arsenal side will go head-to-head with their London rivals in the FA Cup final on Saturday, with the winner to take on the Premier League's champions.

With the 2020-21 top-flight campaign set to start on September 12, the FA has now announced its date for English football's traditional curtain-raiser.

A date for your diaries!

The winners of this weekend's #HeadsUpFACupFinal will face the @PremierLeague champions at @WembleyStadium in the 2020 #CommunityShield supported by @McDonaldsUK.

Liverpool, who lost the Community Shield on penalties to Manchester City last season, had their first Premier League title wrapped up when Chelsea defeated Pep Guardiola's side on June 25.