Cricket South Africa has announced the suspension of chief executive Thabang Moroe - who will remain on full pay - following allegations of misconduct. 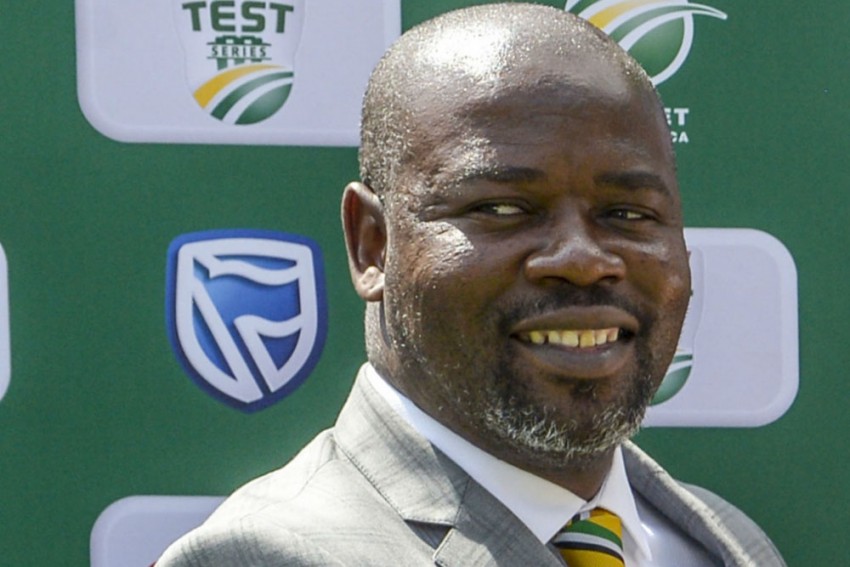 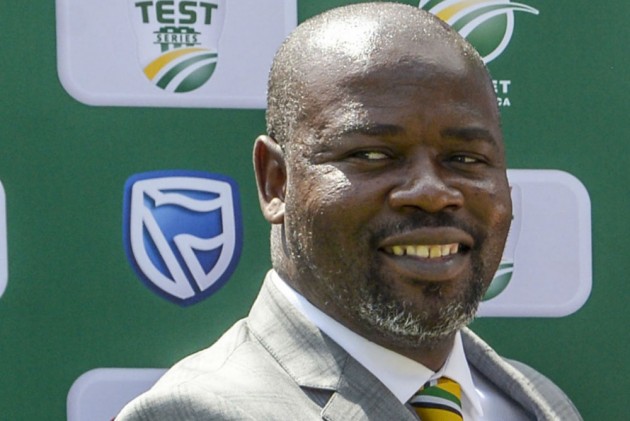 The governing body confirmed the "precautionary" move to suspend Moroe - who will continue to receive full pay - on Friday, having received reports related to "possible failure of controls in the organisation".

A statement released also announced a forensic audit will be launched, covering both "critical aspects of the business and conduct of management".

The decision comes after CSA came in for heavy criticism for revoking the accreditation of five journalists for the Mzansi Super League due to their coverage of the organisation, though Moroe later issued an apology.

However, in a further blow, lead sponsors Standard Bank confirmed they will not be extending their long-standing deal when it runs out in 2020.

"The board of directors of Cricket South Africa (CSA) has taken a decision to put the chief executive officer, Mr Thabang Moroe, on precautionary suspension with pay, effective December 6, 2019, on allegations of misconduct, pending further investigations," the statement read.

"The decision to place Mr Thabang Moroe on precautionary suspension follows from the reports received by the social and ethics committee and the audit and risk committee of the board related to possible failure of controls in the organisation.

"During the course of Mr Thabang Moroe's precautionary suspension, a forensic audit of critical aspects of the business and the conduct of management related to such aspects shall be conducted by an independent forensic team.

"In this regard, we urge all our stakeholders - including sponsors, members of staff, players, volunteers and cricket fans - to allow this process to unfold and we will provide updates on this matter."

CSA's statement also confirmed they will look at "various options" to appoint a temporary replacement for Moroe, including having discussions with ex-Proteas international Dave Richardson, who previously held the position of chief executive officer for the International Cricket Council.