Thomas Tuchel made Champions League history with Chelsea, where the former Paris Saint-Germain coach has felt right at home from day one. 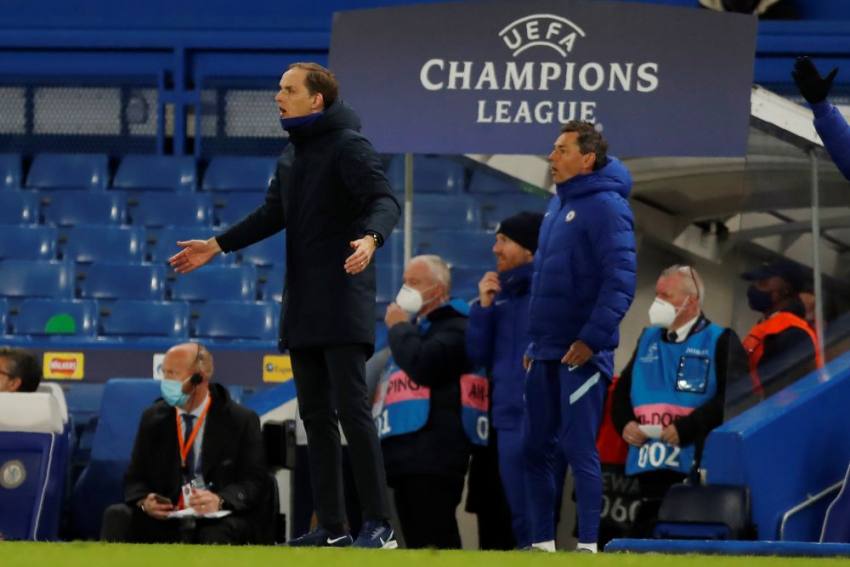 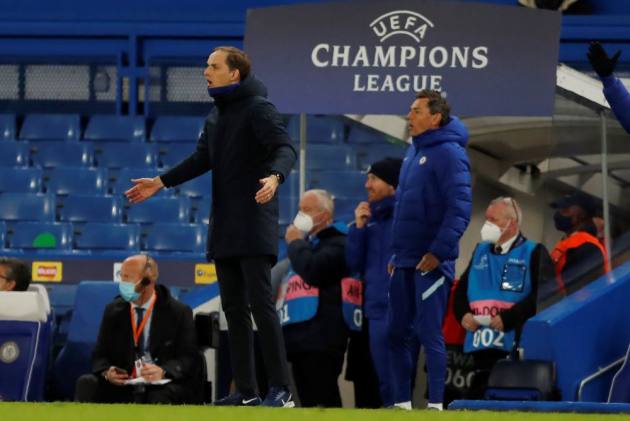 Thomas Tuchel said the sacrifice of leaving his family to take on the challenge of managing Chelsea has been "worth it every single day" after making history by guiding them to the Champions League final. (More Football News)

The Blues progressed to the final for the third time in their history as a 2-0 win over Real Madrid clinched a 3-1 aggregate victory and a place in the Istanbul showpiece against Premier League rivals Manchester City on May 29.

In doing so, Tuchel became the first manager in the history of the Champions League and European Cup to reach the final in consecutive seasons with different teams. Tuchel led Paris Saint-Germain to the final last year, only to lose 1-0 to Bayern Munich.

Chelsea will also contest the FA Cup final against Leicester City on May 15 and hold a three-point lead over fifth-placed West Ham in the race for the Premier League top four.

Tuchel has lost only two of his 24 games (W16, D6) since taking charge in January and insists he immediately felt right at home at Stamford Bridge.

"It was worth it every single day so far," Tuchel said of the sacrifice he made.

"I was part of an amazing club from the first day, I felt huge support from day one. I'm very grateful to be at the sideline of this team."

1 - @TTuchelofficial (@ChelseaFC) is the 1st manager in the history of #ChampionsLeague and European Cup to reach the final in consecutive seasons with different clubs. Versatile. #CHERMA pic.twitter.com/QRc1zAYqOx

But Mount made the tie safe five minutes from time, becoming the second youngest Englishman to score in the semi-finals of the Champions League – aged 22 years and 15 days – after Wayne Rooney (21 years 182 days).

"We always stayed positive and we never regret something so it was fantastic. The job is not done yet, we are in two finals now, the sacrifice I personally gave was worth it since day one."

Chelsea beat Pep Guardiola's City in the FA Cup semi-finals and will face them again in the league on Saturday.

Tuchel rejected the notion of that victory giving Chelsea the upper hand ahead of the final but said of the Wembley win: "It gives us a good feeling, it gives us confidence.

"We played that semi-final on the edge and we used it. I said before and I will say it always for me Bayern Munich throughout the last season with Manchester City, they are the benchmark.

"We wanted to close the gap in this one match, the semi-final, which we did on a very impressive performance and we will need the same level of performance again.

"It gave us belief, it gave us self-confidence for every game after that because it is the highest level you can face. We have these huge challenges in the Premier League, we have come out of it very, very strong, we showed mentality and quality in all of these matches.