The Bundesliga will be attractive to players if it can offer matches in front of full crowds by next year, a football finance expert says 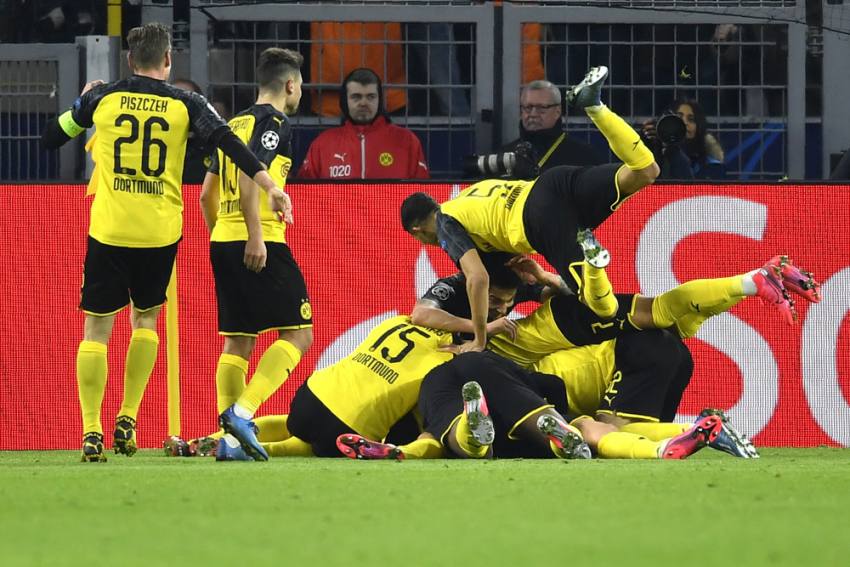 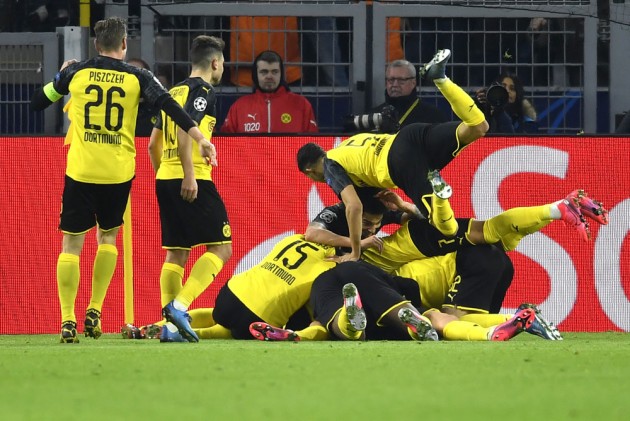 Bundesliga clubs could have an advantage in the transfer market if the league restarts in May, according to a football finance expert.

The German Football League (DFL) confirmed on Thursday that the country's top flight will resume on May 9, provided the decision has the backing of politicians.

It would make the Bundesliga the first of Europe's top leagues to play games again after being forced to suspend the schedule due to the coronavirus pandemic.

However, Kieran Maguire believes clubs in Germany may actually prove more attractive to players if they can offer assurances about regular football and, when it comes to 2021, the possibility of playing in front of sell-out crowds rather than behind closed doors.

"I think those clubs and those countries where football returns to a paying audience will start to have a cash advantage," Maguire told Stats Perform.

"If German football returns before a paying audience in May, then what it could have is that when the transfer market resumes, it will have physically more cash to spend in that market compared to other European countries.

"It will not be a huge amount because, even in the Bundesliga, clubs are still reliant significantly upon TV money and the very good commercial links that German clubs have. But it would certainly assist those clubs.

"What they would also be able to do is offer players a promise: 'If you come to us, when the Bundesliga for 2021 starts, you will have a paying audience in front of you'. That's a much more attractive proposition for a football player than playing in front of an empty bowl."

21/04 - #OnThisDay in 2018, Jadon @Sanchooo10 scored his first #Bundesliga goal. Until today, the @BlackYellow winger has scored 27 league goals, at least double as many as any other player in the Big 5 European leagues born in 2000 or later. Rookie. pic.twitter.com/fNQ0VTpE8g

Maguire also believes Bundesliga clubs – who must by law not allow commercial investors to own more than 49 per cent of shares – are likely to be in a more stable financial position than those in the Premier League that rely heavily on cash windfalls from player sales or the help of wealthy owners.

"The Bundesliga is very organised because it has fan involvement at the heart of the way it operates," he explained. "And also, we tend to see less lavish spending in the Bundesliga, so therefore it's in a better position than Premier League clubs to begin with.

"What people don't realise is that two thirds of clubs in the Premier League are losing money on a day-to-day basis.

Maguire also thinks it crucial that the Champions League is concluded given the potential financial pitfalls for UEFA if the 2019-20 competition is cancelled.

"There will be legal repercussions unless money is distributed in a way that satisfies everybody," he said. "The one thing we know about football is that club owners are a fairly feisty bunch and they're a very vain bunch, so everybody will be claiming that they've been disadvantaged.

"Therefore, from UEFA's point of view, it is essential that the Champions League is finished because of the amount of money which is outstanding.

“First of all, they've got broadcasting contracts and, therefore, they've got legal obligations to the broadcasters. The Champions League is the big money-earner as far as UEFA is concerned. We would expect to see some form of resumption.

"There has been talk of one-legged matches; there have been talks of pooled matches in centres to reduce the potential for spreading the virus around.

“I think we're a long way away from those decisions because anybody in football who tries to propose something which is not in the interest of public health will get shot down and rightly so."

Kieran Maguire is the author of The Price Of Football, available now, with all proceeds going to charity.