Jude Bellingham, 17, signed a long-term contract with Borussia Dortmund, though the exact length was not specified, and reportedly cost an initial €23million (£21m) 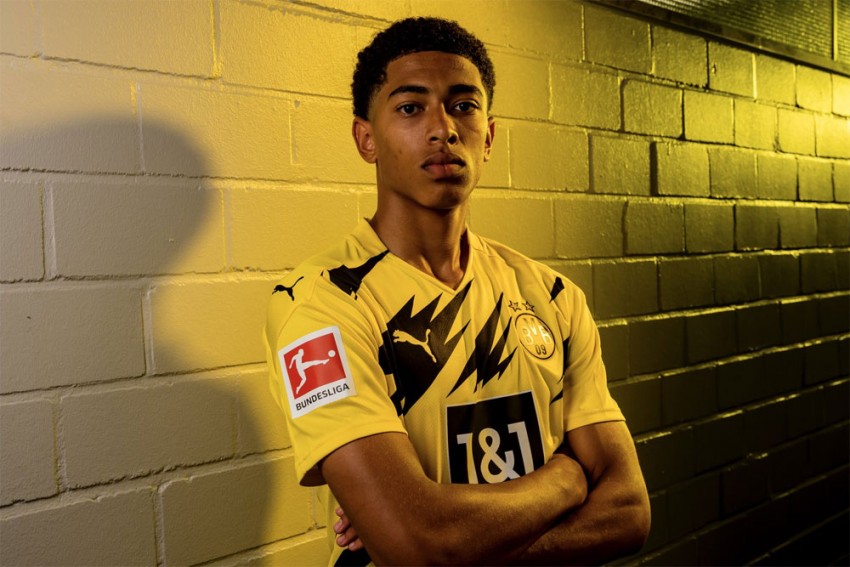 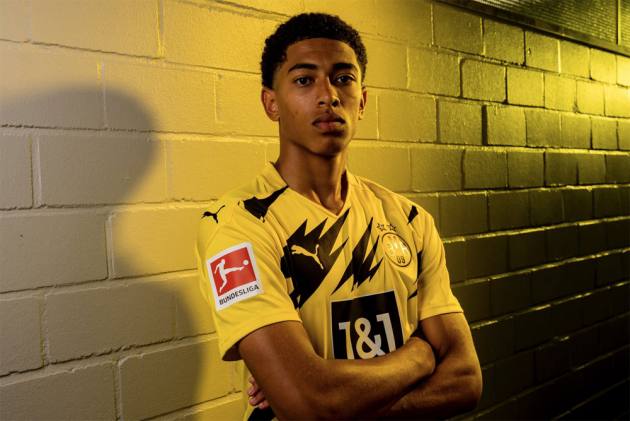 Borussia Dortmund have beaten Manchester United to the signing of another promising young player, with Jude Bellingham to arrive from Birmingham City. (More Football News)

Bellingham, 17, signed a long-term contract with the Bundesliga side, though the exact length was not specified, and reportedly cost an initial €23million (£21m).

He will join up with his new team-mates on July 30 and wear the number 22 shirt for Dortmund.

The England youth international had appeared likely to head to Old Trafford following his emergence as a first-team regular at Birmingham this season.

But having seen Erling Haaland head to Dortmund instead of Manchester in January, Bellingham is also en route to the Bundesliga – a shorter path to the first team convincing him to pick Signal Iduna Park.

Sporting director Michael Zorc said: "Jude Bellingham has decided with absolute confidence to pursue his career at Borussia Dortmund. The primary motivation behind his decision were the prospects on the pitch we were able to offer him.

"He has enormous potential, which we will continue to develop together with him over the coming years.

"He already boasts astonishing quality with and without the ball, and has a strong mentality to boot.

"Jude will immediately strengthen our first team squad, but we will certainly give him all the time he needs to adapt to the higher level of play."