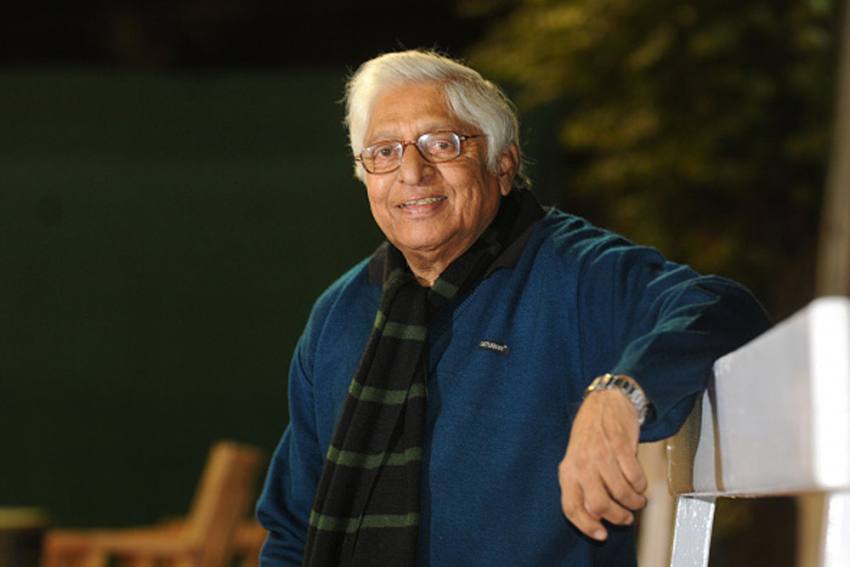 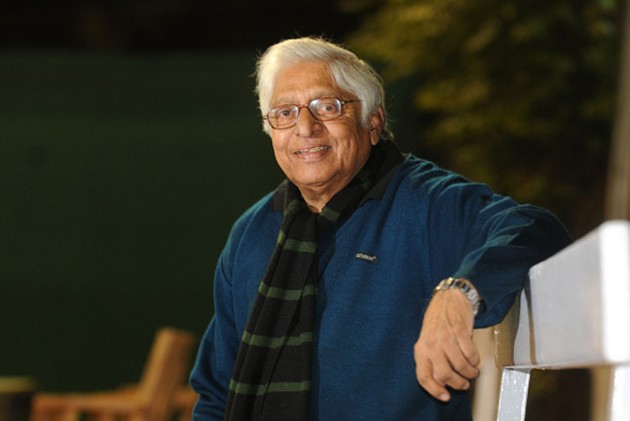 For Outlook’s cover story on the under-17 boys' World Cup football, held in India in 2017, legendary former India captain Subimal ‘Chuni’ Goswami spoke on the major issues that afflict the sport in the country. Only some of his quotes were used in the Outlook issued dated October 30, 2017. We reproduce here excerpts of that interview with the potent striker.

Goswami, who also captain Bengal in national cricket championship for Ranji Trophy, died on April 30, aged 82 years and 106 days. His favourite cricket shot was the square cut, and his first-class cricket career lasted from 1962-63 to 1972-73. He captained the Indian football team that won gold at the 1962 Asian Games and silver in the Asia Cup in 1964. He paid more focus on cricket towards the end of his football career.

What happened to India after the golden period ended with the Asian Games gold medal in 1962?

Unfortunately, the AIFF thought that the gold medal India won the Asian Games in 1962 was enough. They did not follow up much after that because football is not a static game; it’s a dynamic one. Every day it is changing as far as the standard is concerned; everybody is trying hard to keep the standards high. But unfortunately we did not maintain the emphasis on maintaining the standards in the country by taking the team to different European countries to play matches to gain experience or invite other teams to India. But the AIFF just sat tight, thinking that since we had won the gold in 1962 Asiad it would be coming automatically [in future too]. Unfortunately, in football it is not like that; it’s dynamic. All the countries tried their best to push their teams ahead. But, unfortunately, the AIFF remained silent after winning the gold in 1962. Thereafter, much later, they realised that they have to take the team to different places in the world to gain experience and to bring the best of the coaches to India. At the same time, the senior Indian team and the under-17 team must go abroad and play matches to gain experience.

Do you think this is the only reason why India has not come up to the expectations?

There are many other reasons. Like the other countries, those that have won the World Cup or the Asian Cup etc., we need to have five-six top class, international-level players to come up at the same time to play in international matches. How they will come? It is very difficult to say. Unfortunately for our country, it is not very certain when they would come. But preparations should be made to bring them up. They might not be coming up due to a lack of talent or the talented ones not coming up. So, you cannot think of a particular reason why good footballers are not coming up. You have to prepare yourself – good coaching, good coaches from outside the country, put them into the team, take the team outside the country for experience – these are all the process of learning and the process of improving. And if you do that you can certainly raise the standards. But you don’t know what was the exact thing that has to happen. You’ve got to have six to seven top class players at a time to raise the standards in the country.

Do you think the Indian society, generally, has something to do with it?

You see cricket is going great guns. Most of the parents in India want their sons to play cricket. Football is the second ‘talent’ that is coming up after cricket. Our focus is mostly on cricket because just a few countries play it and India can keep alive their international superiority. But around 200 countries play football. So, you have to plan for a better football team.

Why blame cricket? Football should work on its own. Isn’t it? The focus shifted on cricket only after 1983 and then after the advent on IPL in 2008.

The concentration and focus should be more on football. Cricket has always been the priority because in it there is not much of a competition. How many countries play cricket? Most of the countries of the world focus on football.

Genetically, Indians are short, and physically not very strong?

We can manage that [shortcoming] with our skill, if we can play ground and positional football. Now, a lot of help comes from referees. They are very strict. Big players certainly have an advantage in aerial tussles, but if you play on ground intelligently. If you have got skillful players who play positional football that is a substitute for the other weapons [height etc].

So, skillful football can make up for the short height and the not-so-strong physiques?

Yeah. After all, you have got to be a strong man, in the sense that you’ve got to be five-foot-eight or nine or ten inches tall. You can bet strong by exercising and practicing for the minimum strength required. For Indians, the focus and emphasis should be on skill.

Indian football has always been played in certain pockets and those pockets have been very few.

Kerala, Goa, Bengal. Nobody plays in Gujarat. Punjab is coming up nicely, like the Minerva team. They are conscious of football.

Lionel Messi To Inter Milan? It's Possible Because Of Javier Zanetti