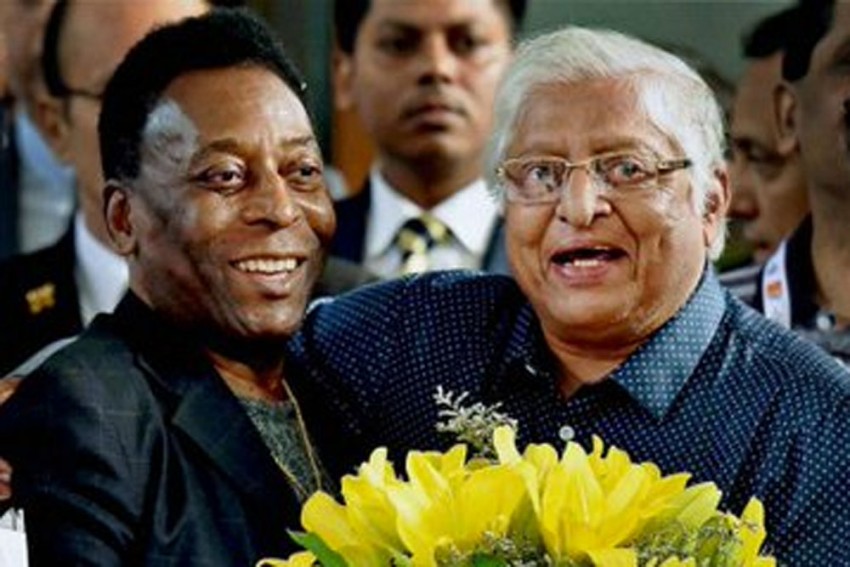 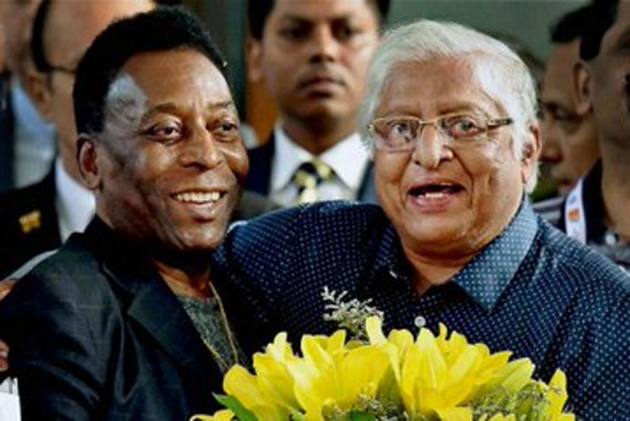 Legendary Indian footballer Chuni Goswami, who captained the 1962 Asian Games gold-winning team, died on Thursday after suffering a cardiac arrest. Born Subimal Goswami in Kishoreganj District (now in Bangladesh), he was a striker during the golden generation of Indian football. (More Football News)

In a celebrated career, Goswami played 50 international matches for the national team from 1956 to 1964, and spent his entire career playing for Mohun Bagan in club football. The iconic sportsperson, who also played first-class cricket for Bengal, was 82 and breathed his last at a hospital in Kolkata. He is survived by his wife Basanti and son Sudipto.

Under his leadership, India bagged gold in the 1962 Asian Games, finished runner-up in the Asian Cup in 1964 and narrowly lost to Burma in Merdeka football six months later.

"He suffered a cardiac arrest and died in the hospital at around 5pm," a family source told PTI.

For the last few months, Goswami was suffering from underlying ailments with sugar, prostrate and nerve problems.

At the club level, he represented Mohun Bagan for 15 consecutive years – from 1954 to 1968, and scored 200 goals for the Green and Maroons including 145 in the Calcutta Football League, 25 goals in the IFA Shield, 18 goals in the Durand Cup, 11 goals in the Rovers Cup and 1 goal in the Dr. HK Mookerjee Shield. He won 14 trophies for Mohun Bagan as captain.

Goswami made his India debut in a 1-0 victory over the Chinese Olympic team in 1956. But his official International debut came in the Asian Games in Tokyo, against Burma (now Myanmar). India rallied to a 3-2 win with Goswami scoring on his first match.

Two years later, he found himself taking against the likes of Gary Sobers. In 1966, he helped a combined zonal team shock the Sobers-led West Indies in Indore. In that match, he took eight wickets.

He was then appointed the Bengal Ranji captain for the 1971-72 season. They reached the final, before losing to Bombay at the Brabourne Stadium.

As a cricketer, he represented Bengal in 46 first-class games. He was a right-handed batsman and a right-arm pacer.

Goswami won the Arjuna Award in 1963 and was awarded the prestigious Padma Shri Award in 1983.

Last month, Chuni lost his former team-mate PK Banerjee, aged 83. He was also suffering from respiratory problems due to pneumonia and had an underlying history of Parkinson's disease, dementia and heart problems.