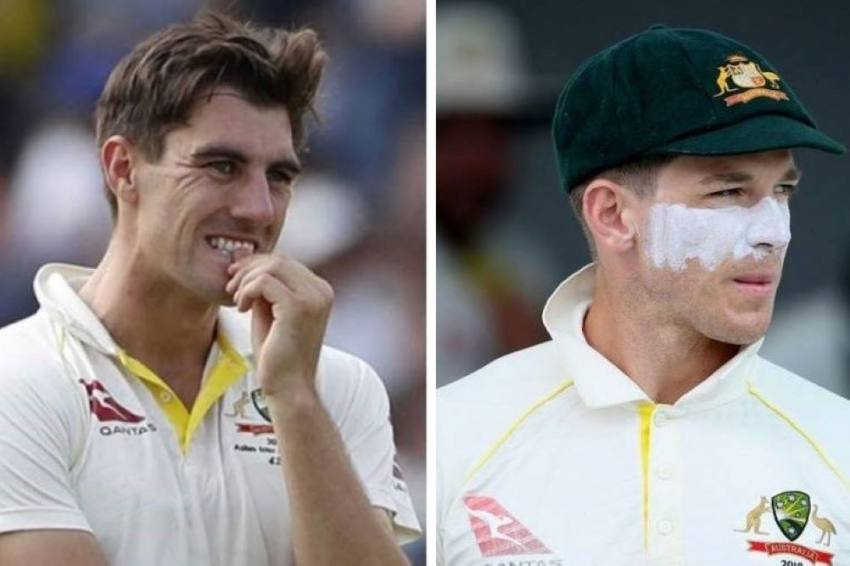 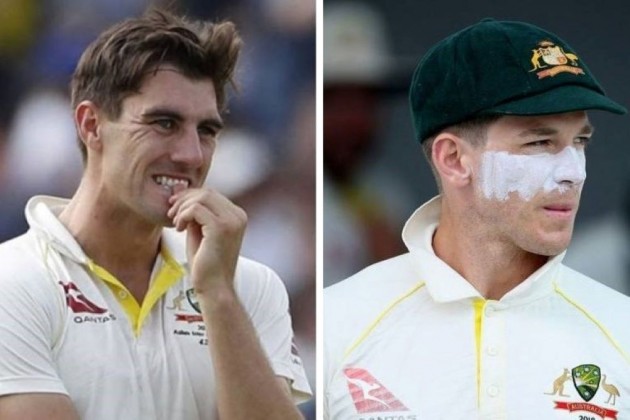 Australia Test skipper Tim Paine said he was living with "his head in the sand" before the Black Lives Movement while his deputy Pat Cummins admitted to making hurtful "one liners" to players of colour that he now regrets. Tour Schedule | News | Photo Gallery

Paine said he didn't think a lot about the issue of racism as it didn't affect him, adding that the BLM has shifted his perspective.

"Mine has only shifted in the last 12 months since the whole Black Lives Matter thing started to take off," Paine was quoted as saying by ESPNCricinfo.

"I was probably someone who, if I am totally honest, had my head in the sand a little bit and because it probably wasn't a part of my world I didn't have it as a big issue.

"That's really opened my eyes to things and issues our Indigenous people, black people and people of all sort of different cultures around the world go through."

When asked how he counselled youngsters to handle racism, Cummins said: "Just taking that extra second to think about what you say or do. You might try to throw in a joke and I've definitely done this in the past.

"You say a little one liner or something off the top of your head and then just making sure you actually reflect on that and go actually 'that's not me' or 'I've said the wrong thing there. I don't believe that, I don't know why I've said that, and I hate how I've made that person feel'," the pacer added.

The 36-year-old Paine said he has spoken to his teammates about their experiences and that has helped him gather a better understanding.

"But since this has sort of got going I have taken time to speak to teammates -- whether it's in Tasmania or Hurricanes or club cricket -- about how they feel about it and how it affects them.

"For me my learning has come from speaking to teammates, understanding more how it affects them and how I can help them through that."

Paine said the best way to deal with racism is to call it out but without making scene.

"I've heard a few throwaway lines in the gym or at training over the years. The simple thing is to call it out," Paine said.

"For me it is just going over to them, rather than making a big scene over it, which can make the situation worse for the person that's had the comment made to.

Cummins said reading the book Dark Emu has provided him a new perspective about racism and Indigenous culture.

"The biggest shift I have had in the past year or so is just around our Indigenous culture here in Australia," Cummins said.

"Obviously at school you learn a little bit about it, I remember reading about the Stolen Generation, small parts; the boomerang, the didgeridoo, dream time, but never really in depth. It was always 'that's the past', that's what that culture was, not that it still exists.

"But the biggest shift for me was Dark Emu. It shifted my perspective. I have such huge admiration and respect for the history. Australia has all this history I didn't even know about a year ago and I feel real proud to be an Aussie."