Addressing a press conference in Patna, Gautam Gambhir made light of references to the BJP performing relatively better in Assembly segments falling under his East Delhi Lok Sabha constituency, stressing on "collective responsibility" for the party's successes and failures 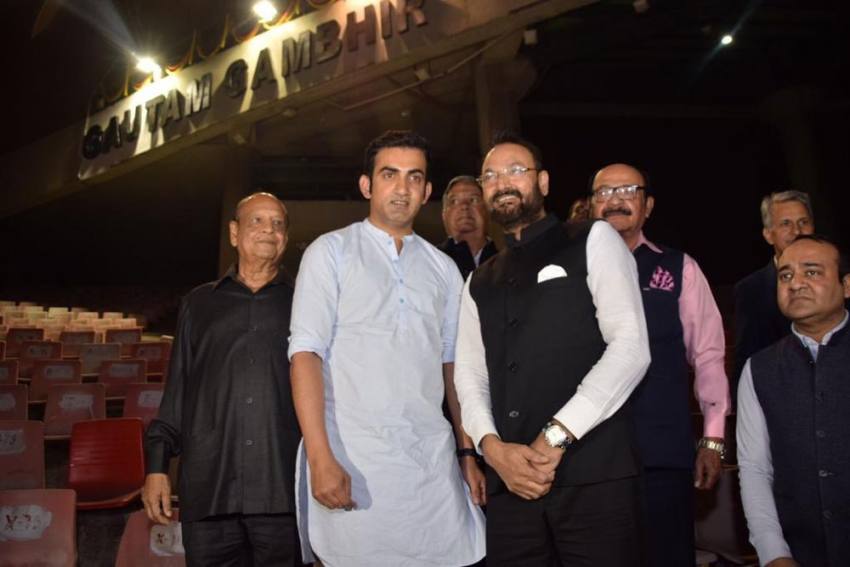 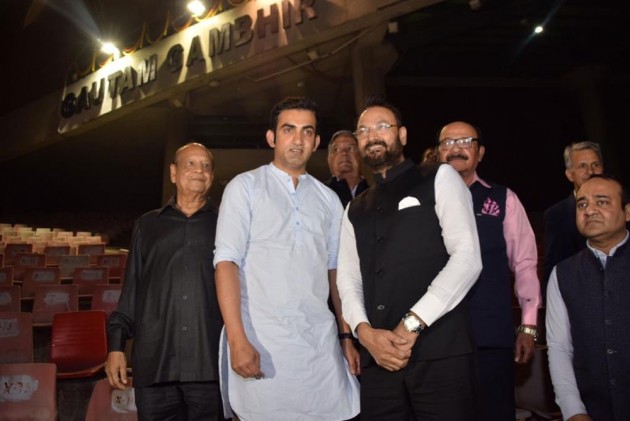 Cricketer-turned-politician Gautam Gambhir on Thursday rued the BJP's drubbing in Delhi Assembly polls, claiming that the party was unable to convince people that it was not against freebies, but wanted to make the city "saksham" (capable). (More Cricket News)

Addressing a press conference in Patna, Gambhir deftly made light of references to the BJP performing relatively better in Assembly segments falling under his East Delhi Lok Sabha constituency, stressing on "collective responsibility" for the party's successes and failures.

Gambhir also dismissed as "hypothetical" queries about the perception that the BJP would have fared better against Arvind Kejriwal's Aam Aadmi Party, had it declared someone like Gambhir as its chief ministerial candidate.

"I congratulate Kejriwal and his party for the stupendous victory. They succeeded in convincing the people about their vision and their agenda which we could not. We were never against freebies. Please look at our party manifesto, where it was clearly stated that amenities that people were enjoying free would not become chargeable in the event of the BJP coming to power," he said.

Somehow, the saffron party could not find enough resonance with Delhi people, the former cricketer said.

"In fact, we, too, had promised free scooters and bicycles and these would have been disbursed among all residents of Delhi and not just those who had voted for the BJP. We could not explain to them adequately that we wanted to make Delhi saksham and not laachaar (helpless)," he added.

The left-handed opener, whose career was marred following a spate of injuries, was in the city for the launch of a "cricket scholarship" programme, which - he claimed - would nurture talent at the first-class level and eventually help the state in having a representation in the IPL.

Known for his aggressive style of batting, Gambhir chose to play safe when asked about demands from several quarters that he replaces Bhojpuri singer and second-term North East Delhi MP Manoj Tiwari as the state unit chief of the BJP.

"As I have said, it is a matter of collective responsibility. I cannot gloat over my constituency faring better than those of others. Being the captain of the team, Manoj Tiwari may be facing brickbats.

"The high command has to decide on a leadership change. But I must say that we all were fully backing him during the elections and will continue to do so as long as the party wants," Gambhir - who made his poll debut in the Lok Sabha elections last year, said.

The BJP has to strengthen its public outreach, travel door to door to tell people what the party stands for, the Lok Sabha MP insisted.

"We must keep in mind that a defeat is no reason to wallow in self-pity. And we will be keeping a watch on the Aam Aadmi Party. We just hope that it continues to offer free amenities to people, lest it may be accused of having indulged in an electoral stunt," he added.

Hakim Ziyech To Chelsea: The Opta Numbers Behind The New Blues Signing