Word Cup Finals determines the season's best shooters across events, and India is fielding a 14-member squad for as many as 19 starts 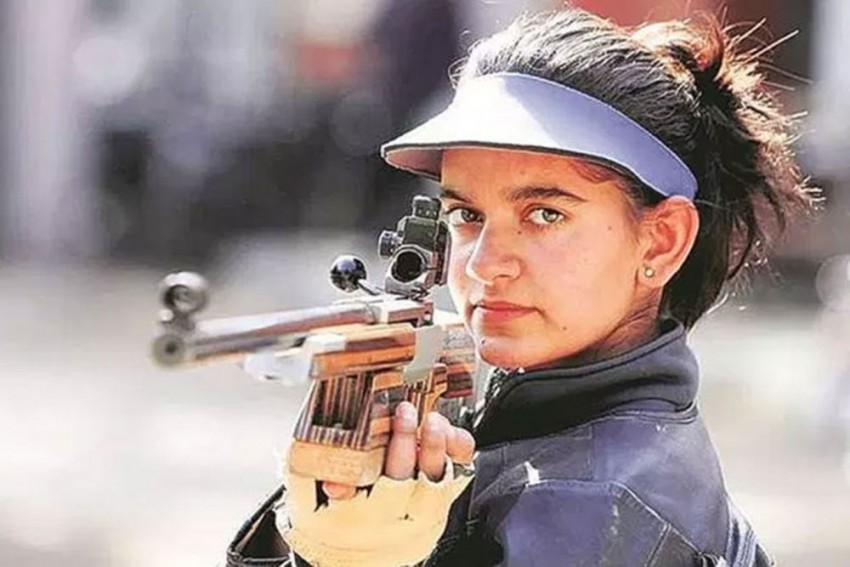 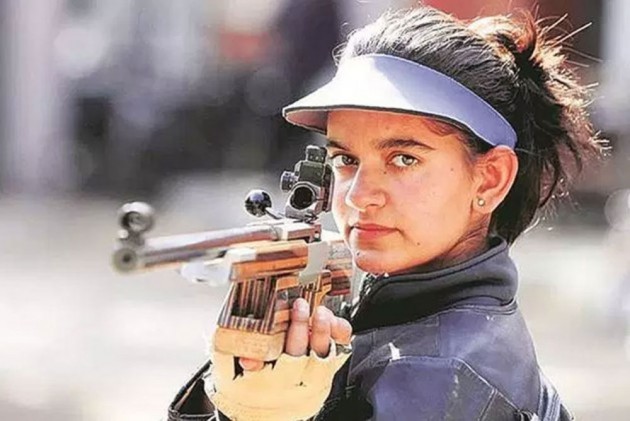 Arriving with its biggest-ever squad, India will field a shooter in each of the 10 Olympic events in the international shooting federation's season-ending Word Cup Finals at beginning Putian, China on Tuesday.

The prestigious tournament determines the season's best shooters across events, and India is fielding a 14-member squad for as many as 19 starts.

The Indian team has landed in the Chinese city and the athletes are confident of extending their impressive run when they compete in the International Shooting Sport Federation's (ISSF) annual showpiece for rifle and pistol shooters.

Only the world's top-ranked shooters in each discipline are entitled to participate in the tournament, whose shotgun equivalent was held in Al Ain, UAE, in October.

The first of the 10 finals are scheduled for Tuesday.

Speaking before the tournament, national coach Jaspal Rana sounded confident, saying, "All members of the squad are fit and raring to go."

Sanjeev Rajput and Akhil Sheoran in the men's 50m rifle 3 positions (3P) and Anjum Moudgil in the corresponding women's event will be the first Indians to have a crack at the medals on Tuesday.

An unprecedented four Indian shooters will be part of the women's 10m air rifle competition, the discipline in which India won the first two of its 15 Olympic quotas, at the World Championships in Changwon, South Korea last year.

Anjum Moudgil had won silver and Apurvi Chandela had finished fourth then.

While world number one Apurvi already has a WCF silver medal to her name, this would be Anjum's first World Cup Finals. Anjum, in fact, has qualified to compete in both the women's 10m air rifle and 50m rifle 3 positions (3P) events.

Sharing her thoughts before leaving for tournament, Anjum said, "I am really excited to be part of the main 3P team again and looking forward to doing well in my first world cup final."

Also excited was another ISSF WCF debutant Mehuli Ghosh, who has made the cut in the women's 10m air rifle, which will also have Elavenil Valarivan.

Mehuli said, "After a long time I have got this opportunity to be part of the main team and I am looking forward to do well. The world's best shooters will be there in this competition and it gives me further impetus to finish the year on a high."

All qualified athletes in the individual events will also be able to take part in the mixed team air rifle and pistol events and then challenge for the President's Trophy.