Two women doctors were injured on Wednesday when a five-member team of health officials was pelted with stones by a mob in Taatpatti Bakhal area, Indore, prompting nationwide outrage 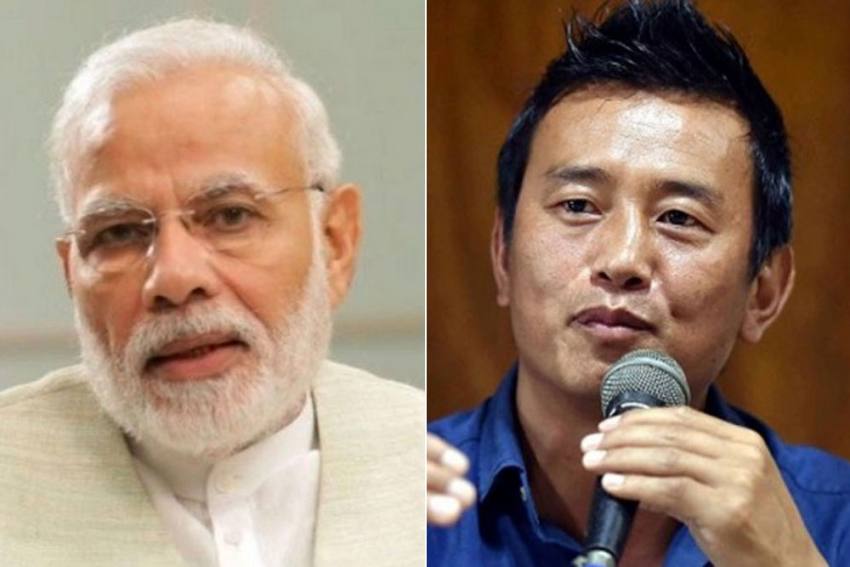 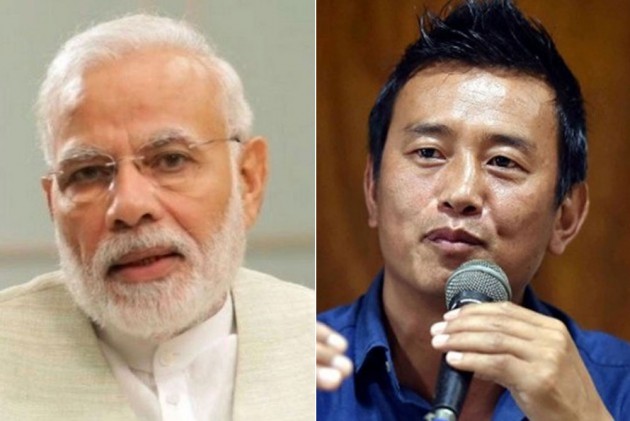 Former India football captain Bhaichung Bhutia on Friday urged Prime Minister Narendra Modi to punish the people who had attacked a team of healthcare workers in Indore and also pointed out the lack of testing kits in Sikkim to fight the COVID-19 pandemic.

Two women doctors were injured on Wednesday when a five-member team of health officials was pelted with stones by a mob in Taatpatti Bakhal area, Indore, prompting nationwide outrage.

"I request @narendramodi to take strict action against the attackers who struck the doctors on the frontlines of the COVID-19 in Indore," Bhutia wrote in a letter in his twitter handle.

The police on Thursday arrested seven persons for the alleged attack and the district administration slapped the National Security Act (NSA) on four of them.

Bhutia also said that the health care professionals should be provided with required gears and equipments as they are most vulnerable.

"Healthcare workers are especially to be appreciated and looked after first, as they are most vulnerable to infection and becoming the carrier," said the decorated striker, who has played 107 matches for India.

"They should be provided with proper PPE and N95 masks all over India," added the veteran footballer, who had also part of the group of over 40 athletes, who on Friday participated in nearly an hour-long video call with the Prime Minister.

The 43-year-old from Sikkim also pointed out the lack of testing kits in Sikkim, North Bengal and North East.

"Testing is so necessary to contain the spread. We need to screen everyone. The lack of testing kits and PPE in Sikkim, North Bengal and North East is alarming," he wrote.

"The Kalimpong corona positive case infused how little prepared our doctors and hospitals are. The testing has to be thoroughly done. The health care workers safety and proper hospital equipment should be our primary concern in these desperate times."

More than 50 people have died in India with the total number of COVID-19 positive cases crossing 2,000.

IPL Can Surely Wait As Life Is Most Important Now: Suresh Raina