England defeated New Zealand in the Cricket World Cup final at Lord's on July 14, courtesy of a higher number of boundaries. Although there was a controversial moment, regarding the umpire awarding the hosts six runs during the normal course of play, when only five should have been given. 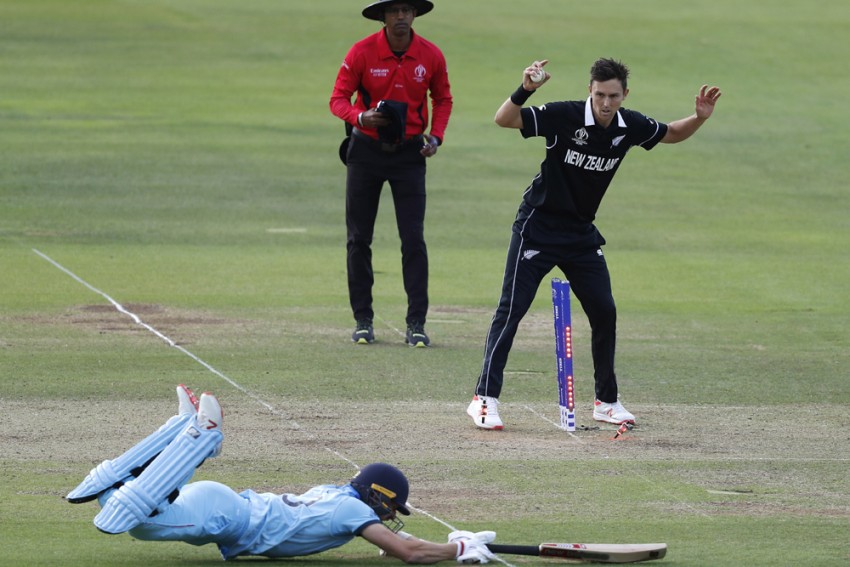 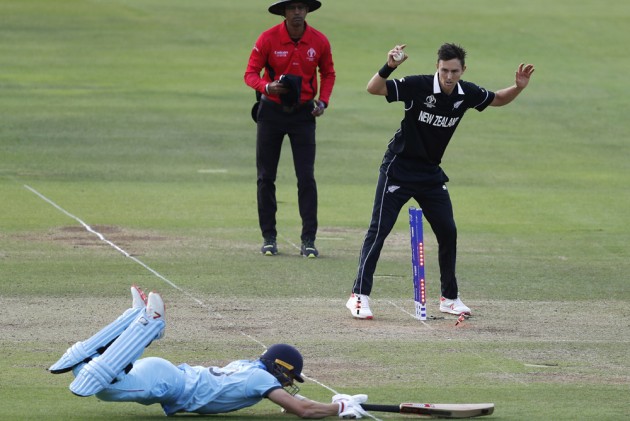 Well, it looks like an umpiring error sealed England's Cricket World Cup victory against New Zealand on July 14, at Lord's. With nine runs needed off three balls, a throw touched a diving Ben Stokes and ran away to the boundary, handing the hosts a total of six runs. According to Simon Taufel, England should have been awarded five runs instead of six.

Taufel stated that it was an umpiring error and England should have been given five runs and not six.

Sitting at your desk after last night, still trying to work out WTF happened...#CWC19Final #Wimbledon pic.twitter.com/FsyXktrusQ

The incident is somewhat reminiscent of Diego Maradona's 'Hand of God' goal against England in the 1986 FIFA World Cup quarterfinals, where he scored via his hand against Peter Shilton. As there was no VAR a that time, the goal was awarded, giving Argentina the lead which was later doubled by Maradona's "Goal of the Century" in a 2-1 victory.