Sania Mirza shared "An Ode to All Mothers" after watching 'Being Serena', a 2018 sports documentary, which gives access to tennis legend Williams's life during her pregnancy 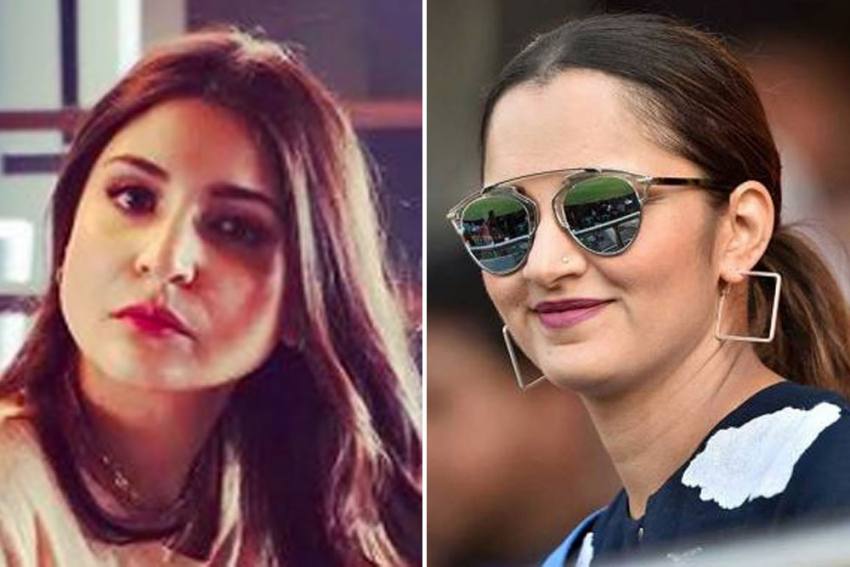 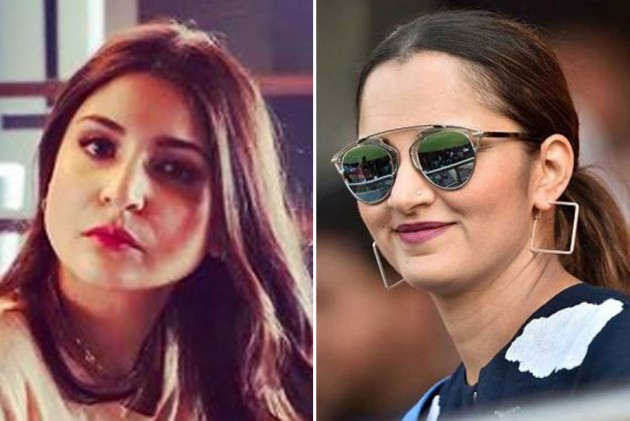 Expectant mother Anushka Sharma's husband, Virat Kohli has already found the inspiration in boxing great Mary Kom on how to strike a balance between parenthood and excelling in his sport. (More Cricket News)

Now, the actor can do the same, becoming a mother while chasing her dreams. And tennis legend Sania Mirza's open letter to all mothers should come as a ready reckoner.

Mirza on Wednesday shared "An Ode to All Mothers" after watching 'Being Serena', a 2018 sports documentary, giving access to tennis legend Williams during her pregnancy, motherhood and marriage.

In the message, Mirza, who is married to Pakistan cricketer Shoaib Malik, said "Pregnancy and having a baby made me a better person". "Pregnancy is something that I had experienced for the first time in my life. I thought about it and I think we all have a certain picture about it but once you experience it, you really understand what it means. It absolutely changes you as a human being."

After giving birth to a boy in October 2018, Mirza returned to the tennis court and won the doubles title at the WTA Hobart International 2020 with her Ukrainian partner Nadiia Kichenok.

"Getting back to shape and form after pregnancy can be a challenge and I can relate to Serena and every other woman on that. I think it's normal for everyone because you don't know how your body is going to react post-pregnancy and during pregnancy," said the 34-year-old.

Anushka and Kohli are expecting their first child in January 2021. And Kohli had said that he need not look beyond six-time world champion boxer Mary Kom when it comes to taking inspiration.

"I can't think of anyone better than you to talk about being a parent and have a busy career like you," Kohli told Mary Kom during an Instagram live chat.

The BCCI has already granted Kohli paternity leave and the India captain will return home from Australia after the first Test.

Meanwhile, Anushka is reportedly preparing to wrap up her shoots. She shared a photo from one of her shoots on Monday.

She was in Dubai with her husband Kohli, who was playing in the IPL 2020. During the T20 tournament, the actor was often spotted in the stadium, cheering her husband and his team, Royal Challengers Bangalore.

They married in Italy in a private ceremony in December 2017.