Currently, a host of big names (like Sachin Tendulkar and Sourav Ganguly) are performing commentary duties in the ongoing Cricket World Cup. The judgement means that the concerned people will have to select between IPL outfits, commentary, coaching duties and administration. 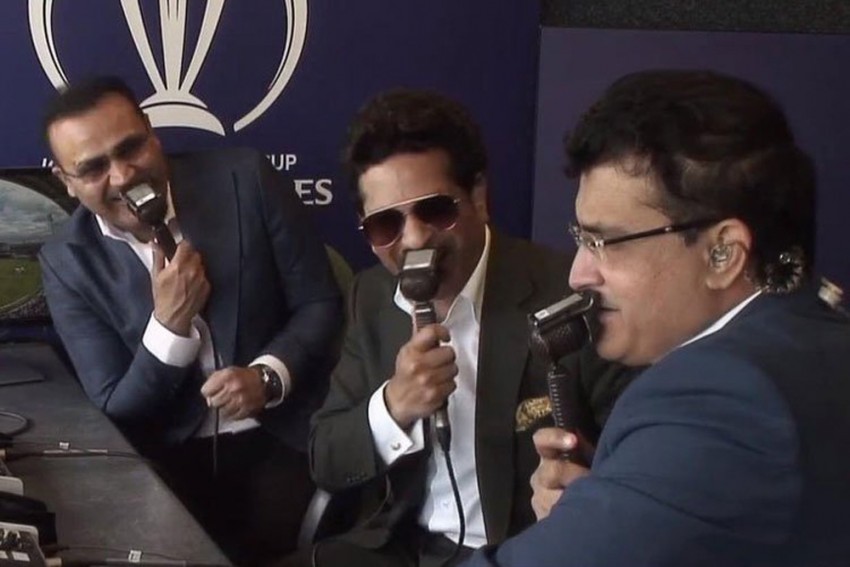 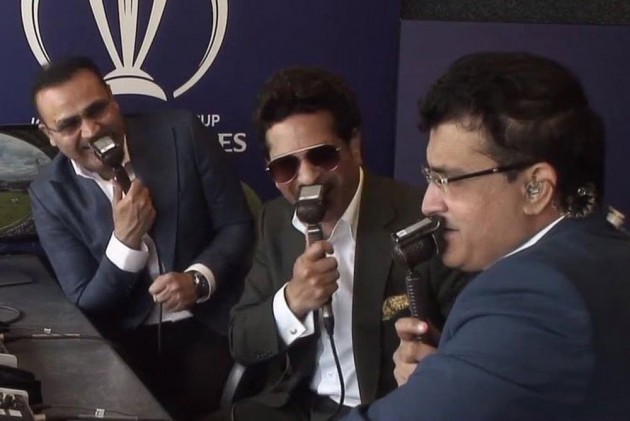 BCCI has ordered cricketers to choose between commentary duties, official work with the board, and their IPL responsibilities. According to Indian Express, BCCI's ethics officer (Justice DK Jain) has determined that cricketers will have to work for a single post, and not for multiple ones; like Sachin Tendulkar, Sourav Ganguly, VVS Laxman, Sunil Gavaskar and Virender Sehwag.

The decision will have an impact not only on former players, but will also be the same for all commentators.

Currently, a host of big names are performing commentary duties in the ongoing Cricket World Cup. The judgement means that the concerned people will have to select between IPL outfits, commentary, coaching duties and administration.

The "conflict of interest" clause explained under rule 38 (4) – in BCCI's new constitution (uploaded on the website) – states, "It is clarified that no individual may occupy more than one of the following posts at a single point of time except where prescribed under these rules: a) player (current), (b) selector/member of the cricket committee, (c) team official, (d) commentator, (e) match official, (f) administrator/office-bearer… (p) owner of a cricket academy.”

It also mentions that disclosure mandated under sub-rule (3) may be made within 90 days of the effective date regarding concerned incumbents.

It all started when Sanjeev Gupta (a former member of the MP Cricket Association) lodged conflict cases against Tendulkar, Ganguly and Laxman.

OPINION | West Indies May Be Down But They Are Not Out Just Yet: Clive Lloyd