With India's COVID-19 caseload exceeding a million mark, UAE has emerged as the favourite to host the 2020 edition of Indian Premier League (IPL) 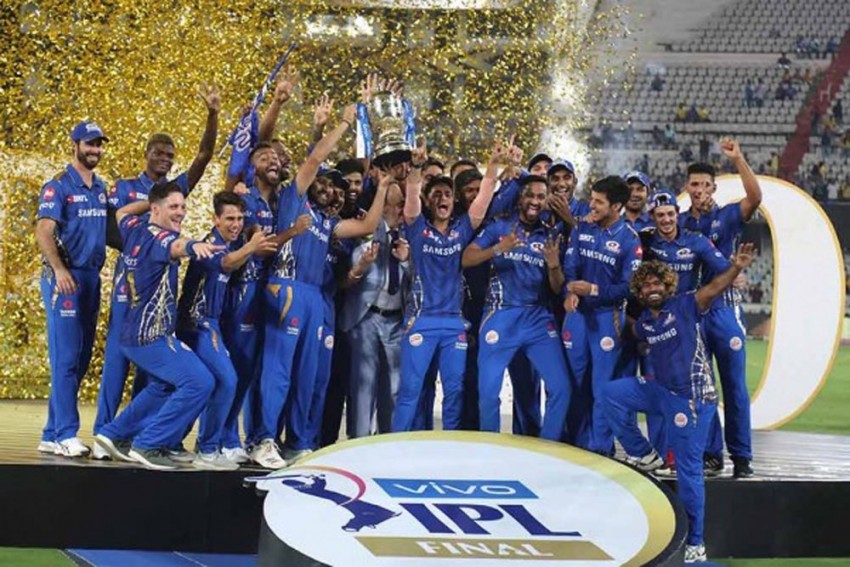 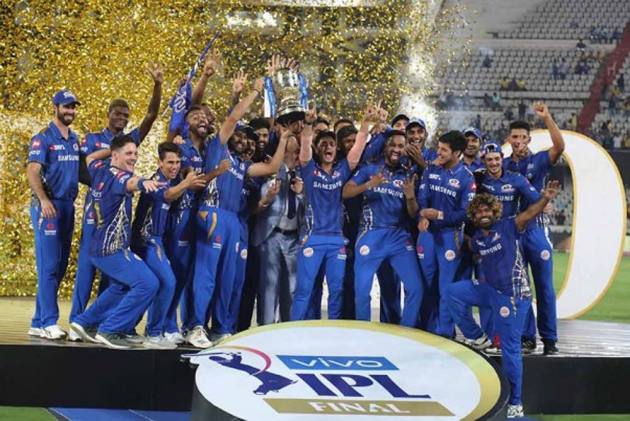 The United Arab Emirates (UAE) has emerged as the top contender to host India's training camp along with Ahmedabad and Dharamsala being the other options discussed at the Board of Control for Cricket in India (BCCI) Apex Council meeting.

With India's COVID-19 caseload exceeding a million mark, UAE is favourite to host this edition of Indian Premier League (IPL) which is scheduled to be held between end September and mid-November.

Indian cricketers, who have not played since March due to the COVID-19 pandemic, could well resume their training in Dubai, the likelihood of which will increase significantly if the UAE gets to host the cash-rich league.

The issue was discussed in the virtual Apex Council meeting on Friday but the final call will be taken by the IPL Governing Council.

"If the IPL is held in the UAE, then it only makes sense the Indian cricketers train there before the tournament. They have a good infrastructure in place. UAE is the most likely choice for the IPL with India getting increasingly unsafe (due to COVID-19)," a BCCI official told PTI on conditions of anonymity.

"The other likely options are training camp in either Dharamsala or Ahmedabad (at the renovated Motera Stadium) with a bio-bubble in place. But the cases continue to increase in India, so UAE will be the safest option," the official added.

ALSO READ: IPL 2020 All Set To Be Held In UAE From September

Besides UAE, Sri Lanka has also offered to host the IPL. The UAE partially staged the tournament in 2014 due to the general elections in India.

The BCCI has zeroed in on September-early November window for the T20 extravaganza but for that, the ICC needs to announce the cancellation of the T20 World Cup, scheduled in Australia in October-November.

The announcement can come as early as next week when the ICC Board meets on Monday. The meeting was attended by BCCI secretary Jay Shah, whose tenure has reportedly ended.

"The BCCI's legal team okayed his presence and that is why he was there," a source said.

BCCI president Sourav Ganguly's term ends on July 27 but the board has sought an extension for him, the secretary and joint secretary Jayesh George from the Supreme Court.