Pochettino warned his PSG players they must not let their standards slip in next week's return against Champions League holders Bayern Munich. 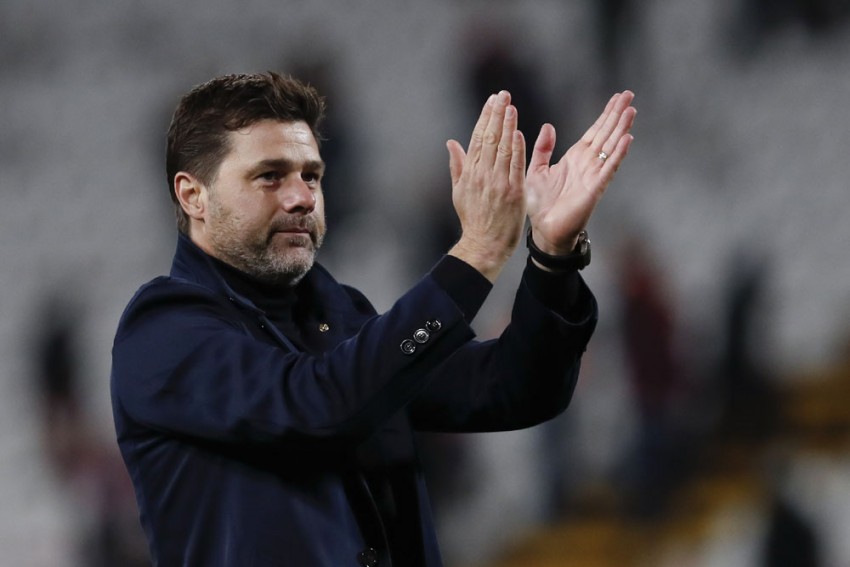 A Kylian Mbappe brace helped PSG to a scintillating 3-2 win over Bayern in the first leg of their quarter-final tie at Allianz Arena on Wednesday.

Ligue 1 giants PSG can seal revenge for last season's final defeat to Hansi Flick's Bayern at the Parc des Princes next Tuesday, but they had to come through some relentless spells of pressure to claim the midway advantage.

Bayern had 31 shots to PSG's six, with each side's expected goals (xG) return standing at 3.8 and 1.36 according to Opta, although Mbappe's clinical edge proved decisive.

Bayern Robert Lewandowski will be out once again for the return clash in Paris but Pochettino believes Bayern still carry plenty of threat and he wants an improvement from PSG's last-16 home leg.

PSG were 4-1 winners at Barcelona in the previous round but were outplayed by the LaLiga powerhouse for long spells of a 1-1 draw in the French capital.

"It's a totally different result from the first leg against Barca, the advantage is as small as possible," head coach Pochettino told RMC Sport.

"We hope that our performance on the return will be better than against Barcelona, that's our desire.

"But there is always a mountain of elements to take into account to obtain a result."

One of those elements are PSG's own fitness concerns.

Marquinhos went off after making it 2-0 in Bavaria, while Abdou Diallo made way at half-time and Angel Di Maria pulled up with a hamstring injury after laying on Mbappe's winner.

"[Marquinhos] felt pain in his adductors, we hope it's not serious and that he will be available quickly," Pochettino said after PSG beat Bayern away from home in the Champions League for the first time since 1994.

"I am happy with the result, with the attitude of the team which found itself in difficult situations against the best team in Europe.

"We must congratulate the players for their sense of sacrifice, we are trying to repeat this kind of performance."

PSG continued to invite Bayern to attack them after losing key Marquinhos and Diallo, with Mbappe and Neymar's prowess on the counter ultimately vindicating a high-risk tactic.

"When you win, it's always easier to explain your decisions, everyone thinks you made the right choices," Pochettino added.

"But the credit goes to the players, they are the main protagonists. It is their quality that must be highlighted.

"There were a lot of sacrifices tonight. But we still have one game, 90 minutes to play, the first leg is favourable but the return will be difficult, as we know."