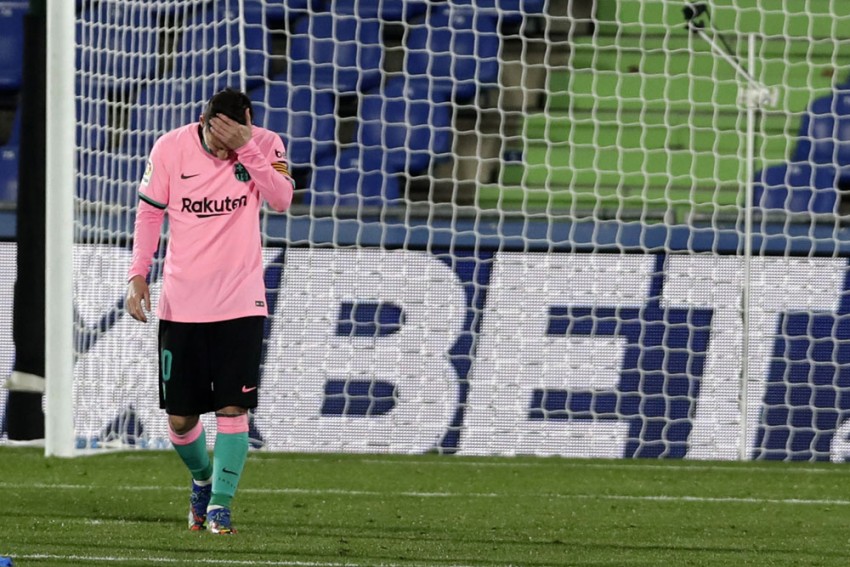 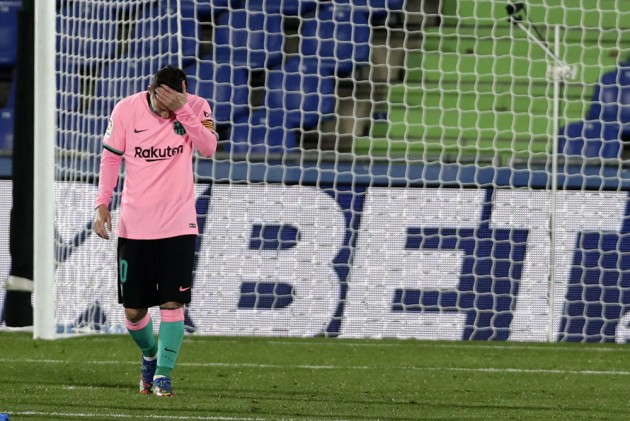 Tusquets appeared to suggest earlier this week that Barca should have sold Messi during the close season after the superstar forward handed in a transfer request.

The 69-year-old, who stepped in after Josep Maria Bartomeu and the board of directors resigned in late October, is quoted to have told RAC1: "Economically speaking, I would've sold Messi in the summer window.

"Both in terms of what you save on the wage bill as well as the money you make, it would've been desirable."

Others in the running to succeed Bartomeu as Barca's next president have also talked at length about the uncertain future of Messi, who is due to become a free agent at the end of the campaign.

Speaking at a news conference on Friday, Koeman told the club's senior figures to stop making public declarations regarding the touchy subject.

And Tusquets has now tried to clear up the issue in an interview with Catalunya Radio.

"I did not say I would have sold Messi. I said that financially his departure would have been good for the club," he said.

"If it's necessary, I will explain to Koeman that they have poorly translated what I said."

Messi has spent his entire career at Camp Nou but attempted to leave ahead of the 2020-21 campaign after growing frustrated by the running of the club under the previous regime.

Barca demanded any suitors pay €700million, despite Messi attempting to activate a get-out clause in his contract that would have allowed him to leave on a free transfer for a certain period at the end of the season.

Opting against dragging Barca through the courts to force a move, Messi eventually elected to remain and see out the final year of his contract, which runs out in June.

Asked if he has spoken to Messi's advisors about his comments earlier this week, Tusquets said: "I am ready to speak with them to explain my response."

He added: "It's evident that I am going to limit my appearances in the media from now on."