Bangladesh national cricket team's chief selector Minhajul Abedin has expressed concerns over the fitness of his team's fast bowlers like Mustafizur Rahman, Taskin Ahmed and Mohammad Saifuddin ahead of the upcoming India tour. 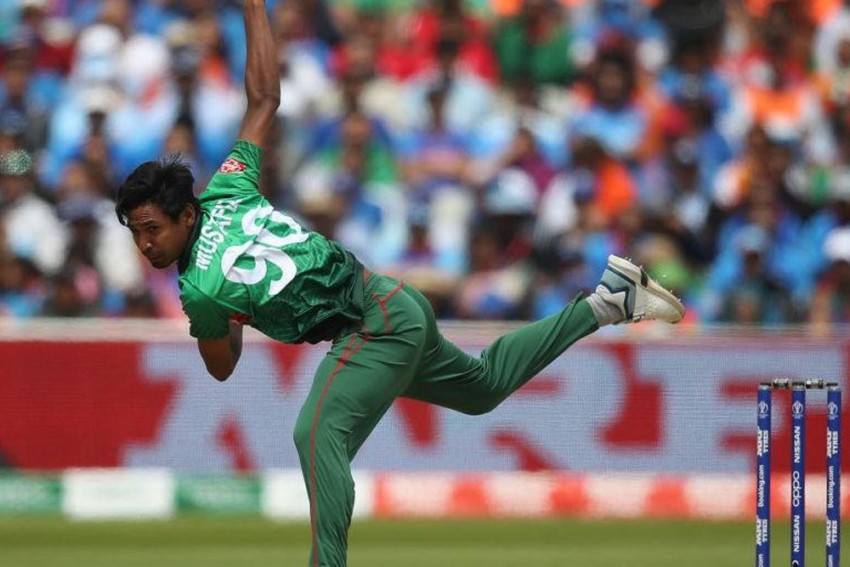 Minhajul Abedin said that pacer Mustafizur Rahman will have to prove his fitness in the upcoming National Cricket League match before the team departs for India.
Twitter
PTI 2019-10-17T12:35:55+05:30 Bangladesh Chief Selector Worried Over Bowlers' Fitness Ahead Of India Tour 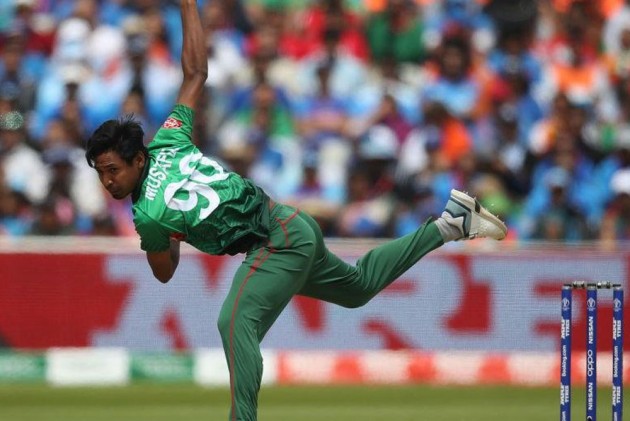 Bangladesh chief selector Minhajul Abedin has expressed concerns over the fitness of the national team's fast bowlers before the upcoming tour of India, a litmus test for a side seeking to climb the ladder in the Test arena.

Abedin also said that pacer Mustafizur Rahman will have to prove his fitness in the upcoming National Cricket League match before the team departs for India.

He was worried over the fitness of the national team's pacers, given that the likes of Mustafizur, Taskin Ahmed and Mohammad Saifuddin are recovering from injuries.

"We were really concerned about our pace bowlers, because right now, there are many players who are unavailable due to injury. If I make a list of ten players, then five of them will be on the injury list," Abedin told reporters.

"Our pace bowlers are always criticised for their fitness levels. Now, however, the way we are prioritising our fitness from the first-class level, I think we will get the results in two years," he added.

Mustafizur missed the first-phase game of the NCL, Bangladesh' premier first-class event, after he failed to fully recover from an ankle injury.

"He (Mustafizur) will have to prove his fitness in the NCL game to be considered for the upcoming Test series against India," Abedin said.

"The physio had given us some guidelines. He was supposed to play from the very first match. However, because he has some minor problem with his ankle, he was not able to take the full load and therefore, was unable to play the first match (of the NCL)," he added.

The Bangladesh Cricket Board (BCB) had stated that the national team players will have to take part in at least two editions of NCL as part of their preparation for the upcoming tour of India, scheduled in November, and comprising three T20Is followed by two Test matches.

The team management has decided to utilise Mustafizur sparingly, focussing on his Test workload in the recent past.

Mustafizur is expected to feature in the second phase of NCL, scheduled to begin on October 17, when he takes the field for Khulna Division against Rajshahi Division at their hometown.

"He is in the recovery phase now. We have to assess how many overs he can bowl. I have been given a guideline that he cannot bowl more than 15 overs (per day) in the upcoming match and so we will consider that and subsequently assess his fitness during the four-day games" the chief selector said.

He added that Mustafizur's selection for Tests in India would be the team management's call.

"This is completely the decision of team management." he said.

"We don't work in the field. There is fitness trainer, bowling coach, who will judge whether he can bowl in back-to-back matches and how many overs he can bowl."