While talking up his team-mates, Lionel Messi labelled the Ballon d'Or a "beautiful recognition". 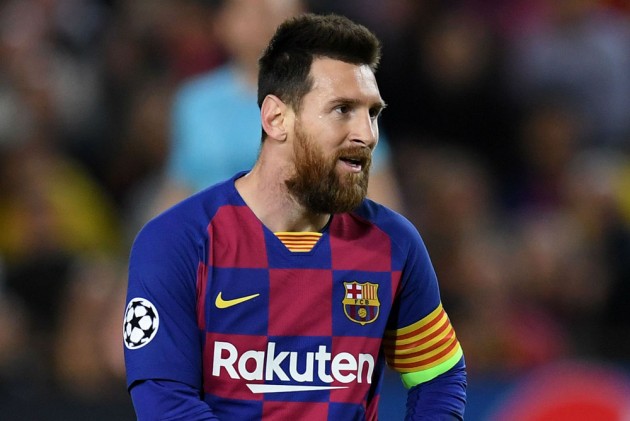 Barcelona star Lionel Messi talked up the significance of the Ballon d'Or, but said even the individual award came down to team success.

Only Cristiano Ronaldo has won the award as many times and Messi said it was a huge honour, although he acknowledged his team-mates were key to his success.

"It is a beautiful recognition and perhaps the most special was the first," he told Otro.

"It is something that comes from the collective. Without having achieved all the collective successes that we had to achieve, I wouldn't have been able to get these individual awards."

Messi will again be among the favourites to win the Ballon d'Or this year, having enjoyed a fine 2019 for Barcelona.

The 2010 Ballon d'Or is among Messi's favourites after he claimed the honour ahead of team-mates Andres Iniesta and Xavi in a Barcelona clean sweep.

"The image of the three nominees for the Ballon d'Or, it was special for us because of the friendship we have," he said.

"Being so long in the same club, all three living practically the same during our whole careers and special for the club.

"For what it means, the truth, it was impressive."

Barcelona, who are top of LaLiga, return to action with a trip to Leganes on Saturday.