PV Sindhu defeated China's Chen Yu Fei in the semifinals to progress to the BWF Badminton Championships. She will face Japan's Nozomi Okuhara at Basel, on Sunday, August 25. Here are the broadcast, live streaming, date, venue and other details. 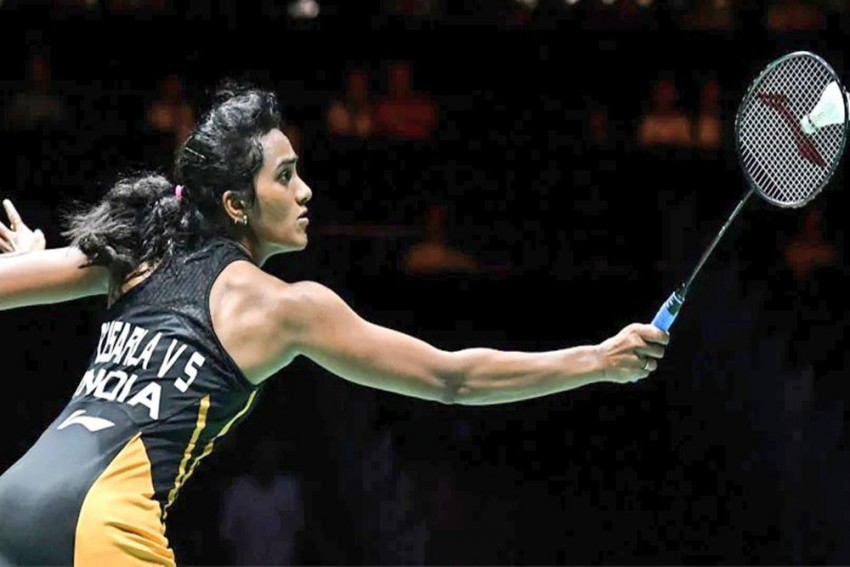 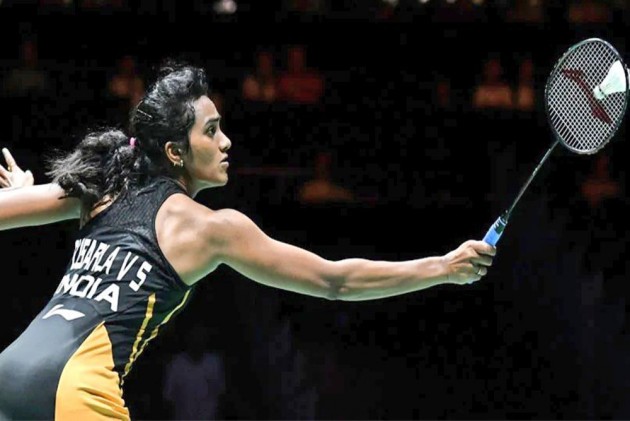 India's ace shuttler PV Sindhu is set to face Japan's Nozomi Okuhara in the finals of the BWF Badminton World Championships on Sunday, August 25, at Basel. This is also going to be the third straight year, where Sindhu has reached the final of this tournament, winning silver medals, both the times. The Hyderabad native will be hoping for gold this time.

The world number five defeated China's Chen Yu Fei in the semifinals to progress to the gold medal clash. Okuhara, the world no. 4, has faced Sindhu 15 times, with the Indian having a better head-to-head record, 8-7. But the Indian shuttled lost to Okuhara in the 2017 final, in Glasgow.

Sindhu and Okuhara will be facing each other in Switzerland's Basel for the World Championships final. The match starts at around 4:30 PM IST on Sunday, August 25.