Other quarter-final line-ups have also been confirmed. 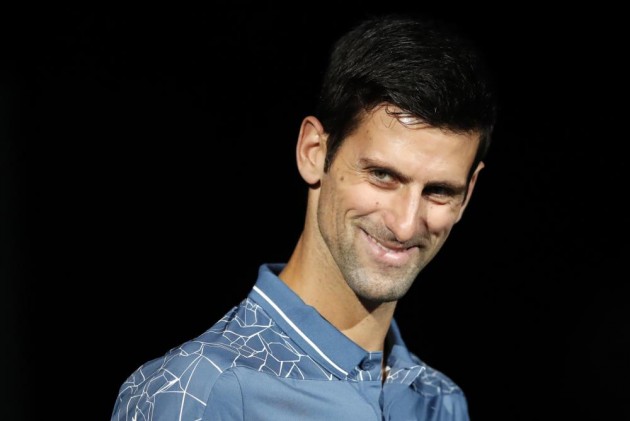 World number one and favourite Novak Djokovic on Monday defeated 15th seed Russian Daniil Medvedev to set up a quarter-final date with Kei Nishikori at the 2019 Australian Open in Melbourne.

Except for the second set, which Medvedev won in tie-breaker in one hour and 11 minutes, the sixth-time winner at Melbourne Park was at fluent best.

Djokovic Is The Man To Beat In Melbourne: Federer

Djokovic produced 43 winners against Medvedev's 38. The Russian also could manage to convert only two of his nine chances against his celebrated rival's 7 off 18.

Other quarter-final line-ups have also been confirmed.

Roberto Bautista Agut is the second Spaniard in the last eight, and the 22nd seed will face fast-rising Greek star Stefanos Tsitsipas.