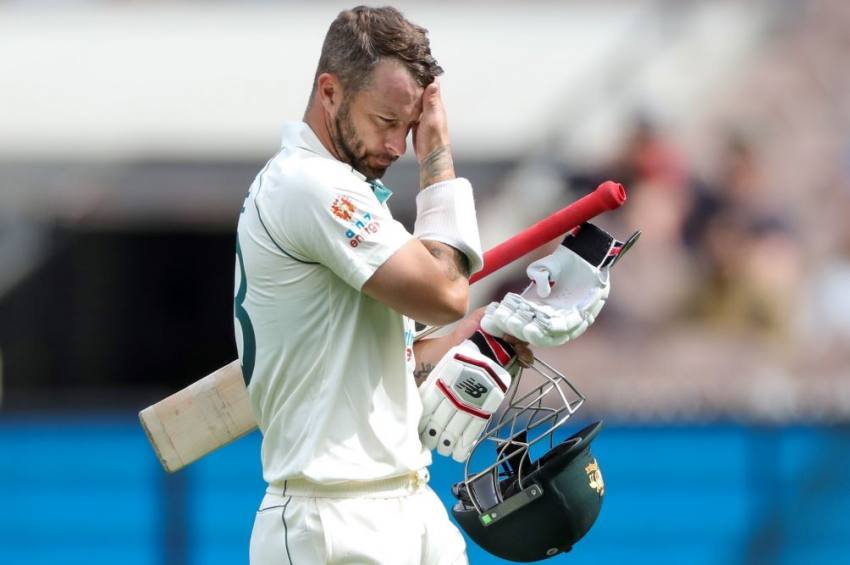 With an investigation launched into a possible breach of COVID-19 bio-security protocol after a video of them sitting at an indoor restaurant here surfaced, Wade said he is not concerned about that.

Five India Test players, including vice-captain Rohit Sharma, rising opener Shubman Gill and wicketkeeper-batsman Rishabh Pant, have been put in isolation and an investigation launched into a possible breach of the bio-security protocol by them. The other two were Prithvi Shaw and Navdeep Saini.

Coming back to the upcoming 3rd Test in Sydney, Wade said he expects star batsman Steve Smith to come back to form after underwhelming performances in the first two Tests and deal better with the Indian spinners led by R Ashwin and Ravindra Jadeja.

"They (Ashwin and Jadeja) are a tough spin duo to crack, very consistent and have bowled terrifically well, especially in Melbourne. Probably they got more spin and bounce, more than what we expected in first innings. That was a little bit of shocker, but we expected that to come into play.

"We didn't adapt quick enough to that wicket, but Steve (Smith) played against Ashwin plenty of times before this and he has been very successful on our wickets against him. I am sure he will be fine and no problems at all.

"We have to find a way, that's the nature of the beast," said Wade who has scored 111 runs from the four innings he has played so far.

His batting position has been a topic of discussion after David Warner and Will Pucovski were named in the squad for the third Test but Wade said he is ready to bat anywhere.

"I have really enjoyed opening, moving forward if that is something that selectors want me to keep doing more, I am comfortable doing. If I slide back down the order, I will do that also.

"I am ready from 1 to 7.  I am happy to bat wherever playing games for Australia, I will take every run I get."

Wade said he is also prepared about the possibility of even being dropped.

"Will (Pucovski) has come back into the squad, so whether they make that change straight way and I slid back down, or whether I don't play at all, who knows.

"I am not a selector but no indication at this stage and I prepare to bat where I have been batting and if I slide back down, I am comfortable there as well."