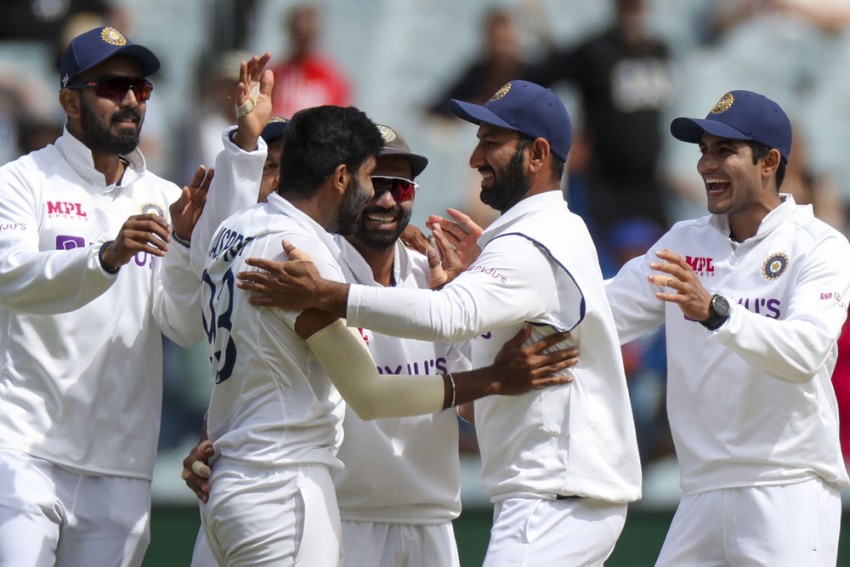 India have expressed their concerns of travelling to Brisbane for the fourth Test match of the Border-Gavaskar Trophy owing to stricter COVID-19 protocols in place in Queensland.   Tour Schedule | Photo Gallery | News

As per the reports, the team said that having players confined to their respective rooms will only add to the stress.

The Indians are not happy at the possibility of going to another strict quarantine since they have already served 14-day quarantine upon entry to Australia.

“We were quarantining for 14 days in Dubai before landing in Sydney and doing so for another 14 days. That means we were in a hard bubble for nearly a month before coming out. What we don’t want now is to quarantine again at the end of the tour,” a source in the Indian team told Cricbuzz.

However, Australia opener Matthew Wade on Sunday said his side would not like the scheduled final Test in Gabba in Brisbane being shifted to Sydney.

"I have not heard of this, but we obviously prefer not to (play back-to-back in Sydney). The schedule has been rolled out and we prefer to stick to that. Regardless, if that is a quarantine-based hotel, go to the ground, play and come back," Wade said in a virtual press conference.

"Cricket Australia have been firm that they will stick to the schedule that we rolled out at the start of the summer so we fully expect to play at Gabba. There is no secret that we would love to play at Gabba"

"Harder quarantine and stricter bio-security protocols will be there. But we are ready for more sacrifice and face more challenges," he added.
India has not won a single Test match at the Gabba.

The fourth and final match is scheduled from January 15. The four-match Test series is currently level at 1-1.

"From our position, there is no uncertainty, we are going to play at the SCG and then playing at the Gabba until we are told that it is going to change. So, we are rolling to the next game expecting what is going to be. It is out of our control  and there is nothing we can do."

Five India Test players, including vice-captain Rohit Sharma, have been placed in isolation and an investigation launched into a possible breach of COVID-19 bio-security protocol after a video of them sitting at an indoor restaurant here surfaced.

“Cricket Australia and we have cooperated at every step with regards to following the protocols within the bubble. But we were expecting to be treated in the same vein as ‘normal Australians’ in terms of restrictions once we completed that initial quarantine in Sydney,” the Indian tea, source added. (With inputs from PTI)