India wicket-keeper Rishabh Pant begs skipper Ajinkya Rahane to take a review for caught behind against Tim Paine, only to see his team-mates have a hearty laugh 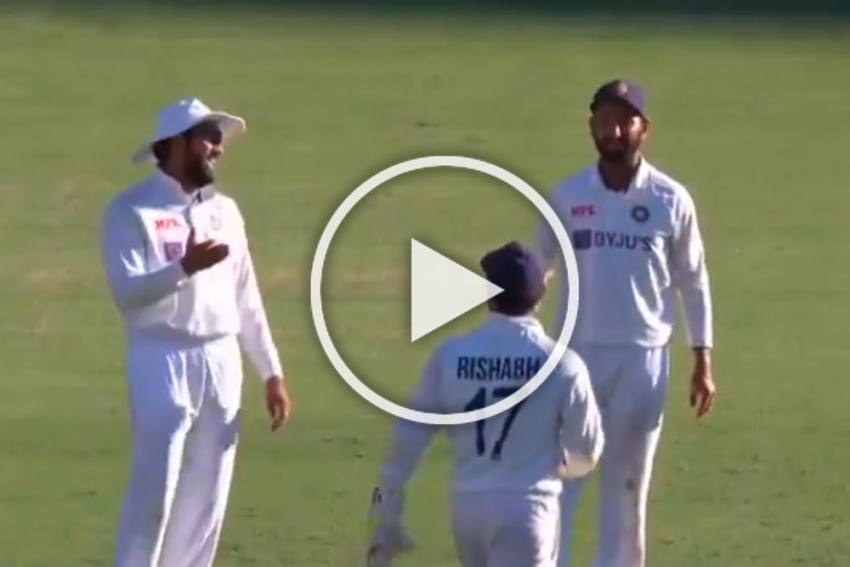 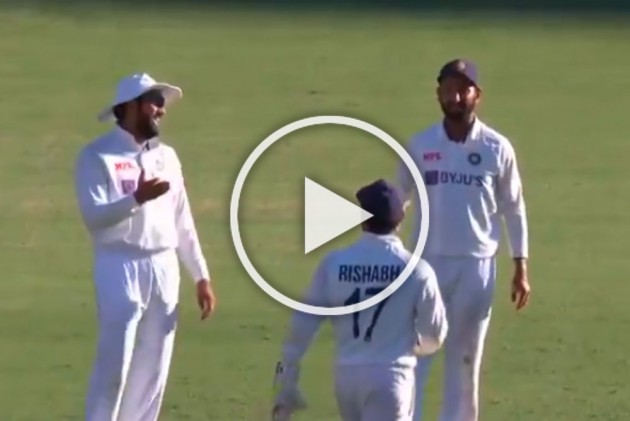 A youthfull Indian bowling attack dismissed Australia for 369 in 115.2 with debutants Thangarasu Natarajan and Washington Sundar taking three wickets apiece as the visitors kept themselves in the fourth and final Test at The Gabba.

A lot happed during the Aussie innings, but nothing came close to this incident involving Indian wicketkeeper Rishabh Pant, who pleaded with his skipper Ajinkya Rahane to take a review for caught behind against rival number Tim Paine in the 84th over last Friday evening in Brisbane.

The four-match Border-Gavaskar Trophy series is tied at 1-1. The winners in Brisbane take all.

Mitchell Starc with the new ball. Four dots, then a front-foot drive through the covers for a double as Rohit Sharma opened India's account. AUS - 2/0 (1).