AUS Vs IND, Brisbane Test: Pat Cummins, the leading wicket-taker of the series, tried to intimidate Shardul Thakur with a bouncer, but the Indian pulled it over backward square leg for a six 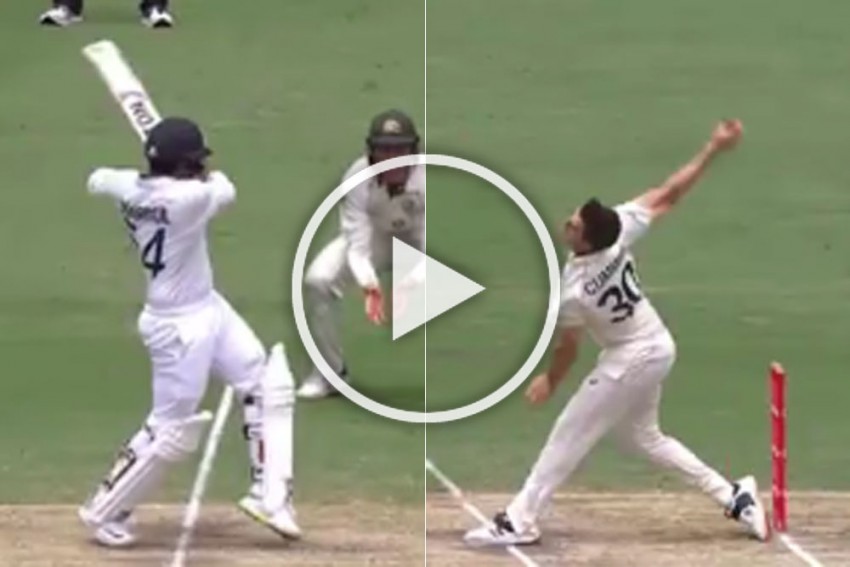 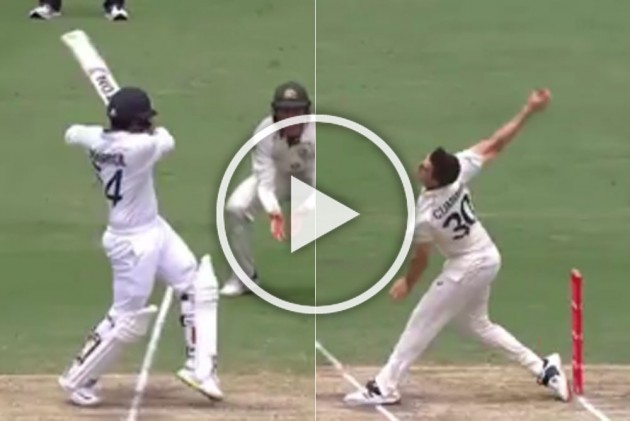 Indian top order failed with the bat, but the tail-enders put up a brave front against pace-heavy Australian attack in the fourth and final Test of the 2020-21 Border-Gavaskar Trophy series at The Gabba, Brisbane.

On Day 3 of the match, Washington Sundar and Shardul Thakur took on the Aussies with a valiant stand with a 123-run stand in 217 balls. And both played some brilliant shots, including Thakur's six in the 68th over, bowled by Pat Cummins.

Cummins, the leading wicket-taker of the series tried to intimidate Thakur with a bouncer, but Thakur pulled it over backward square leg for a six for his first runs in the traditional format of the game.

The match is effectively Thakur's debut with the bat after his Test bow against the West Indies at Hyderabad 2018 only lasted ten balls due to injury.

Thakur also brought up his maiden fifty with a six. Watch it here:

An injury-ravaged India have fielded two debutants in Washington and Thangarasu Natarajan.

Australia were bowled out for 369 in their first innings.

The four-match series is tied at 1-1.