Kuldeep Yadav last played a Test match at Sydney against Australia in January 2019. In six matches, he has taken 24 wickets 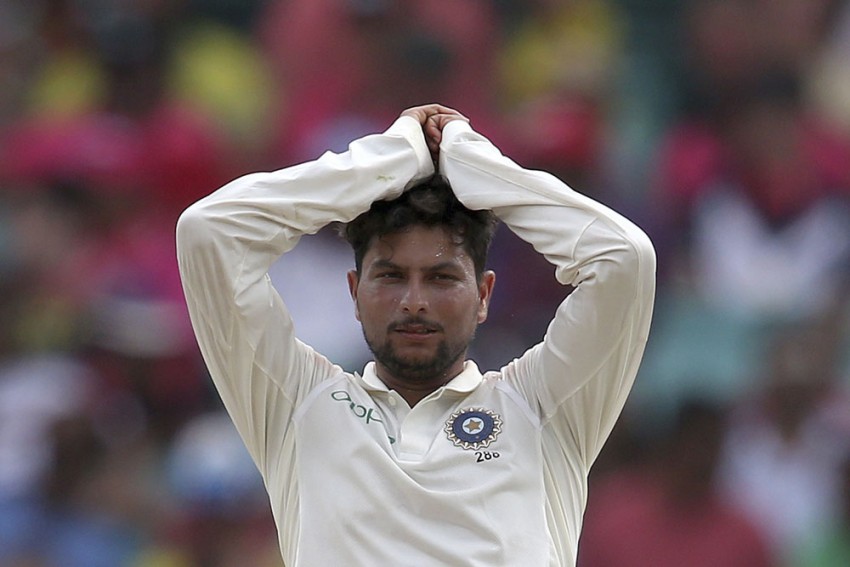 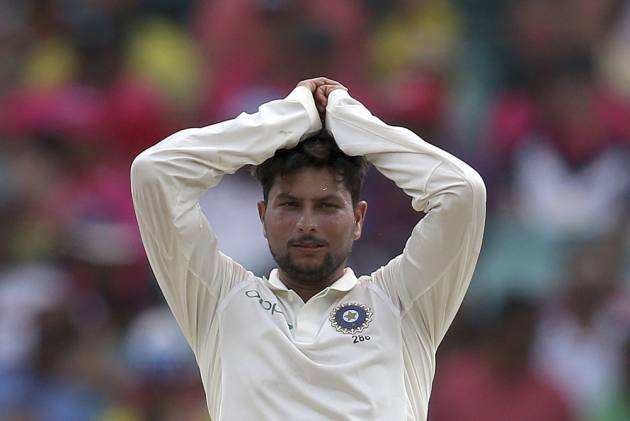 India once again fielded five bowlers, including two debutants -- off-spinner Washington Sundar and pacer Thangarasu Natarajan -- in the fourth and final Test match of the 2020-21 Border-Gavaskar Trophy series. But there was no place for Kuldeep Yadav, and fans have their say.

Kuldeep, 26, last played a Test match at Sydney against the Aussies in January 2019. In six matches, the Kanpur-born has taken 24 wickets, including two five-wicket hauls.

Harsha Bhogle, who's hosting the series for one of the official broadcasters, wondered "if India could have played Kuldeep Yadav for one of the quicks....."

Just wonder if India could have played Kuldeep Yadav for one of the quicks.....

And he was not the one. Here are some more reactions:

Million injuries on the tour, and one of the original selections, Kuldeep, still won’t get a game...

Can't even imagine what's going in the head of Kuldeep. Genuine wicket taking bowler. Immensely talented. Did well in Australia in the past. Kitno ke careers barbad karegi yeh management.

At this point really want KKR to release Kuldeep & hopefully MI buys him that's the only way he can gain back his confidence imo. He deserves better.ðÂÂÂÂÂÂ

I'm not buying 'Washi is brought in for batting depth' nonsense. Kuldeep didn't get much to bat at international and IPL but this is his batting record in FC. He can definitely bat. pic.twitter.com/432OGA6eN7

Kuldeep Yadav deserves a place in the team! Feeling sad for this man.#INDvsAUS pic.twitter.com/HAAWZAH7Ip

The series is level 1-1 after the draw at Sydney Cricket Ground. Australia won the opener at Adelaide Oval, and India won the second match at the Melbourne Cricket Ground, an identical eight-wicket victory.