The much-awaited four-match, Australia vs India Test series for the Border-Gavaskar Trophy starts on December 17 with a day-nighter at Adelaide 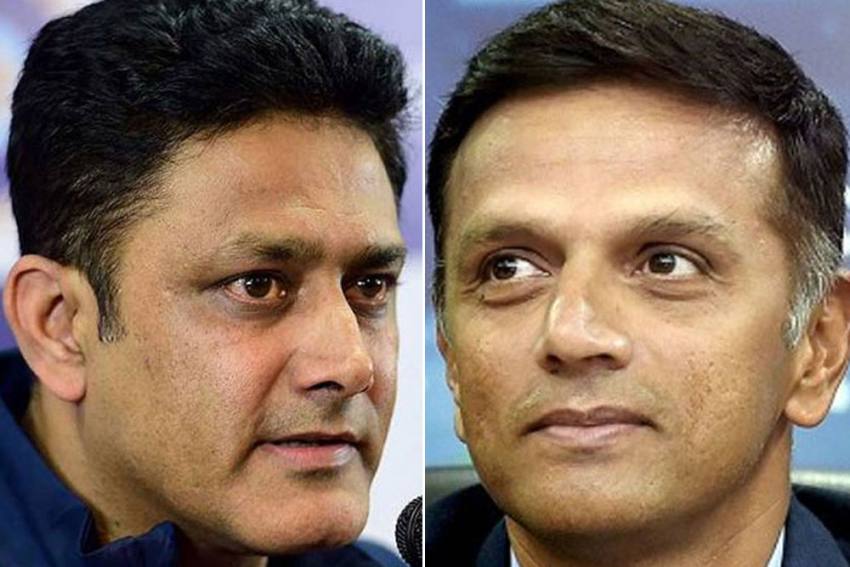 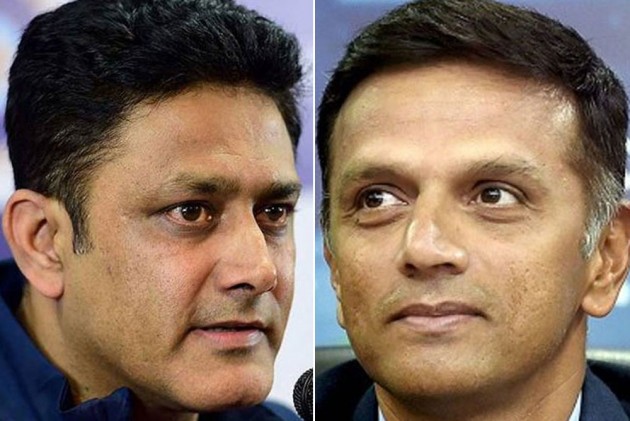 If India don't land the first punch by clinching the opening day-night Test against Australia, the going will get very tough for the visitors in the absence of talismanic skipper Virat Kohli, feels former national coach Anil Kumble.

India will start the much-awaited Border-Gavaskar Test series with the day-nighter at Adelaide, from December 17, and Kumble feels that the match will be the "biggest challenge" for the visitors. Skipper Kohli will return home after the opening Test for the birth of his first child.

"If we can stay ahead in the first Test match then India has a great chance to repeat what they did in the last Australia tour," the spin legend said during the Mutual Funds annual conclave 'The Winners' Circle' organised by L&T Financial Services.

"Although with (Steven) Smith and (David) Warner coming back, and then Virat (Kohli) missing the three Test matches will obviously be a big factor for India. But having said that, there's enough ability within the team, be it batting or bowling."

The touring Indians don't have enough experience of facing the pink ball in top-flight cricket, having played only one such Test against Bangladesh last year, which they won by a handsome margin of innings and 46 runs.

Australia, on the other hand, have played in quite a few pink-ball day-nighters over the last few years.

Kumble feels India's fast bowling arsenal is at par with Australia, while the visitors are ahead of the hosts in batting but it will all boil down to the result of the first Test.

"... if we can get ahead in the pink-ball Test match - which obviously is Australia's strength: they've done really well in Adelaide whenever they have played a pink-ball Test," he said.

"So if India can sort of get ahead against Australia in the first Test, then I will back India. But if that doesn't (happen), then it is going to be a tough ask without Virat as well in the next three (Tests)."

Rahul Dravid, also a former skipper, said India will have to find someone who can amass 500-odd runs in the series like Cheteshwar Pujara did the last time around.

"Who is going to be our Pujara from last time? I'm saying (that because) Pujara scored 500-plus runs last time, (so) you (are) going to need one of your batsmen (to repeat that)," said Dravid, who was also attended the virtual conclave.

"Either it is going to be Pujara himself - obviously, it can't be Kohli because he is not going to be there for the whole (tour) - but you are going to need one of your batsmen at least in my opinion over the four Test matches to get you something like 500 runs."

Dravid, who had top-scored for India in the 2003-04 Border-Gavaskar series with 619 runs, said India "have got a bowling attack that can take 20 wickets in those conditions."

"They will be challenging conditions: Australia will try and put out conditions which will support the quality of fast bowlers. So will we be able to match that? I think we will be able to get 20 wickets over five days.

"(But) will we get a batsman who will get 500-plus runs for us in the series (or not) might define it; if we can get that, then we give ourselves a great chance.

"If one of Smith and Warner, who missed the last series, get that then they (Australia) probably will have the edge."

After Adelaide, the matches will be played at Melbourne (from December 26 to 30), Sydney and Brisbane in January.