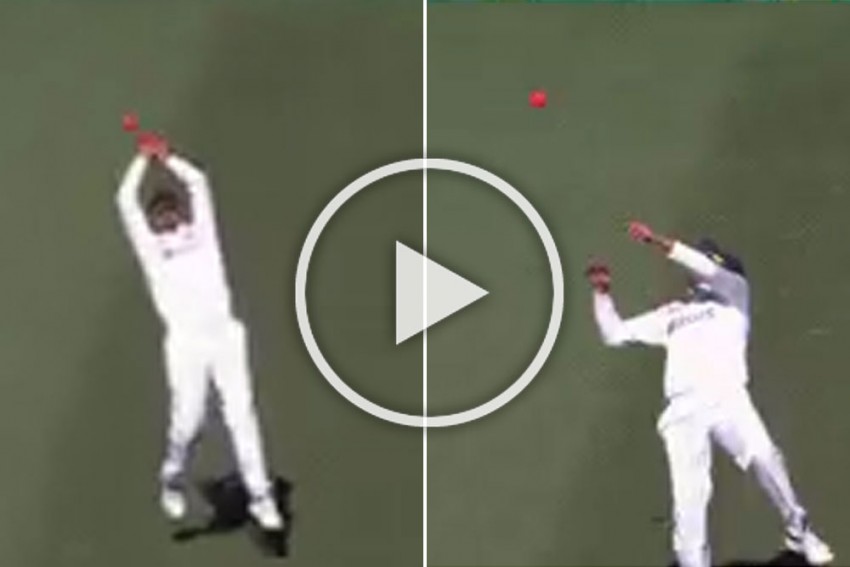 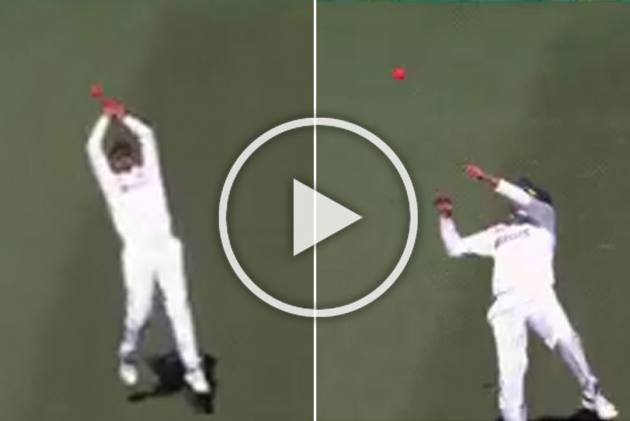 Nothing seems to be working for Prithvi Shaw. The Indian opener got out for a second-ball duck on Day 1 of the first Test against Australia, then dropped a sitter on Friday at Adelaide Oval.

After managing 244 all out in their first innings of the pink-ball Test, India hit back by removing both the Aussie openers Matthew Wade and Joe Burns cheaply.

Then, the wicket-taker Jasprit Bumrah dropped Marnus Labuschagne Bumrah off Mohammed Shami before the dinner break, and soon after the resumption of the match, Shaw failed to take a sitter. And the beneficiary, Labuschagne again. This time the bowler was Bumrah.

It happened off the fourth ball of 23rd over. Labuschagne tried to hook the ball, but ended up getting a top-edge and Shaw at square leg failed to judge the flight and dropped it.

And fans soon took to social media sites to slam Shaw. Here are some reactions:

There is a plenty of @JontyRhodes8 as well in @PrithviShaw

Everyone thinks their Kismet is Kharab. Then comes #PrithviShaw

Everyone thinks their Kismet is Kharab. Then comes #PrithviShaw

The Kohli run out nearly killed us.. and fielding is now doing the last rites#INDvAUS #PrithviShaw #Rahane

That's it ... dropping #labuschagne was the final nail in #PrithviShaw coffin.

Shaw is having a horrible time, duck in the first innings and drops Labuschagne. pic.twitter.com/lv0mcIWyR7

Earlier, Bumrah bowled a brilliant opening spell to send back Australia's openers, leaving the hosts tottering at 35 for 2 after their pacers dismissed India for 244 during an eventful first session.

Burns (8 off 41 balls) and Wade (8 off 51 balls) were prepared to play the tough waiting game till Bumrah bowled fast and full to trap both of them leg before as India ended on the right side of 'Umpires Call' on both occasions.

At the start of the day, India's tail-enders contributed precious little as the first innings folded in just 93.1 overs.

Bowling change. Ravichandran Ashwin on with his off spin. A double off the first ball as Marnus Labuschagne played it square. Then Labuschagne almost ran Steve Smith out. Tight call at the non-striker's end off the second ball. Direct hit would have done the job for India.