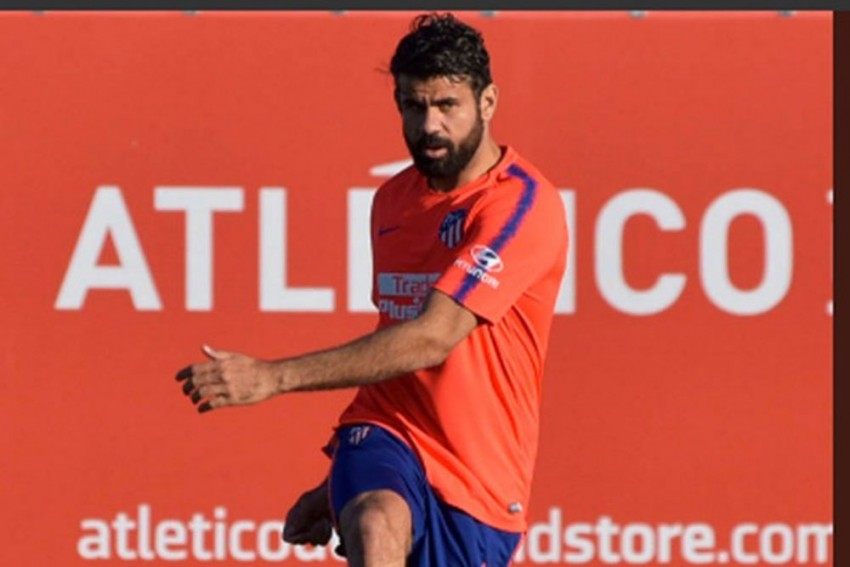 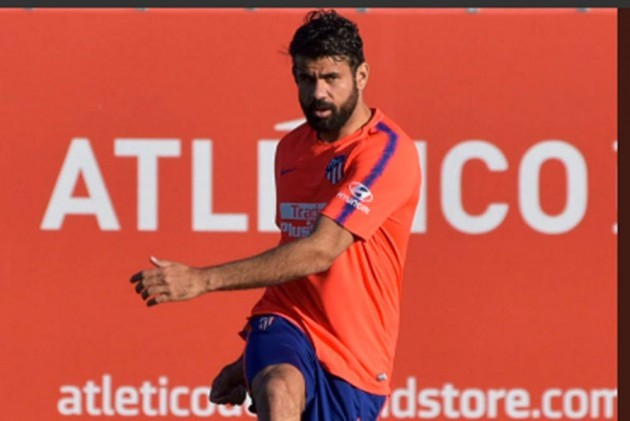 Diego Costa has been fined €543,208 for tax fraud but will not serve any of his six-month prison sentence, as is customary under Spanish law. (More Football News)

Atletico Madrid striker Costa appeared at court in the capital on Thursday, wearing a protective face mask, and entered a guilty plea.

The charges related to the image rights arrangements made on Costa's behalf when he moved from Atleti to Chelsea in 2014.

He was found to have evaded €1.1million in taxes, which the 31-year-old repaid in full last year.

The Prosecutor's Office recommended a six-month prison sentence and a fine of €507,208.

Spain's legal system allows for non-violent crimes carrying a jail term of under two years to be replaced by a fine and, under this provision, Costa will pay an additional €36,000 - calculated as a 12-month fine at €100 per day.

"Diego Costa reached an agreement with the Prosecutor's Office months ago and has already paid the corresponding fine plus interest," said an Atletico spokesman in a statement reported by Mundo Deportivo.

"The request for a prison sentence was withdrawn."

Lionel Messi, Cristiano Ronaldo, Luka Modric and Javier Mascherano are among the star footballers to have breached tax laws in Spain over recent years.