Atletico Madrid are due to face RB Leipzig in the Champions League on Thursday, but plans have been affected by two positive COVID-19 tests 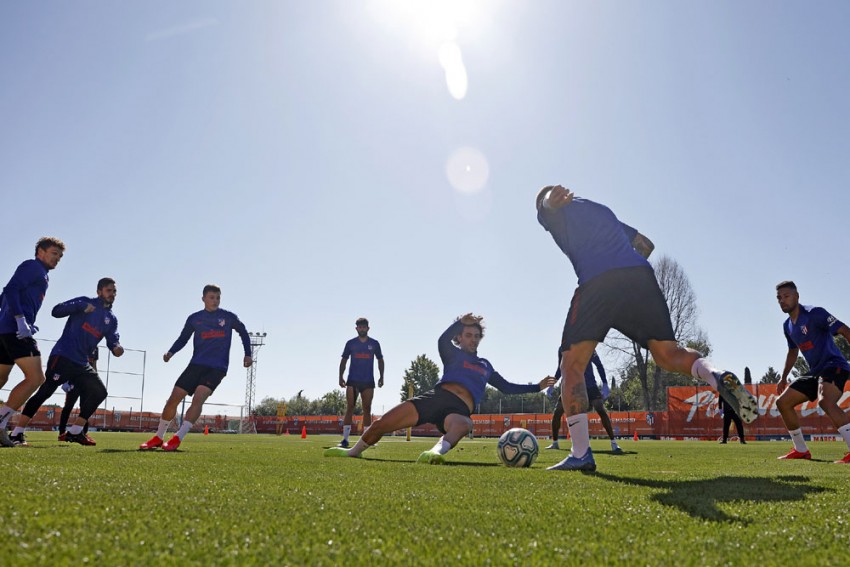 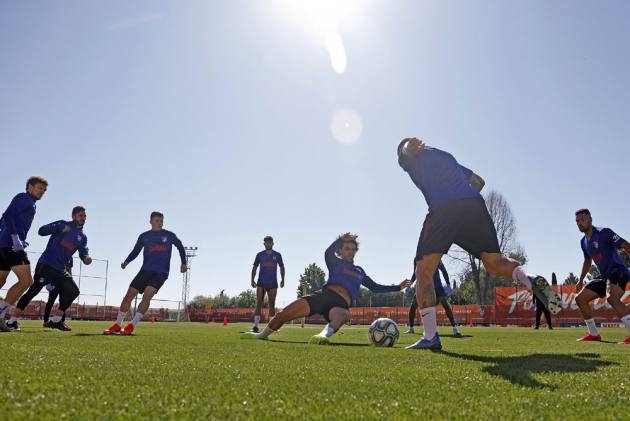 Atletico Madrid have announced two cases of COVID-19 have been detected at the club ahead of their Champions League trip to Lisbon.

The Spanish outfit did not disclose the identity of the individuals or specify whether they were members of Diego Simeone's playing squad.

In a club statement, Atletico said all first-team players, and everyone connected with the club who intended to travel to Lisbon, underwent coronavirus tests on Saturday.

That was in line with UEFA demands ahead of Atletico's quarter-final match against RB Leipzig, which is scheduled to be played on Thursday.

Lisbon will also stage the semi-finals and final of the competition.

The club said both individuals concerned were now isolating at home, adding that health authorities in Spain and Portugal had been informed, along with UEFA, the Spanish and Portuguese football federations and Spain's National Sports Council.

Further coronavirus tests will have to take place and the results be known before the team can depart, with Atletico saying the two positives will mean their plans for training, along with travel and accommodation in the Portuguese capital, would need to be adjusted.

"The club will coordinate the new schedules with UEFA and as soon as there is a new plan it will be made public," Atletico announced. "We also request the utmost respect for the identity of the two positive cases."

Atletico said they had been carrying out weekly tests on players and those closely connected with the first team since the end of the LaLiga season, with negatives for two successive weeks before the untimely positive results emerged.