The Premier League meeting between Aston Villa and Everton will not go ahead on Sunday due to the COVID-19 outbreak at the former club. 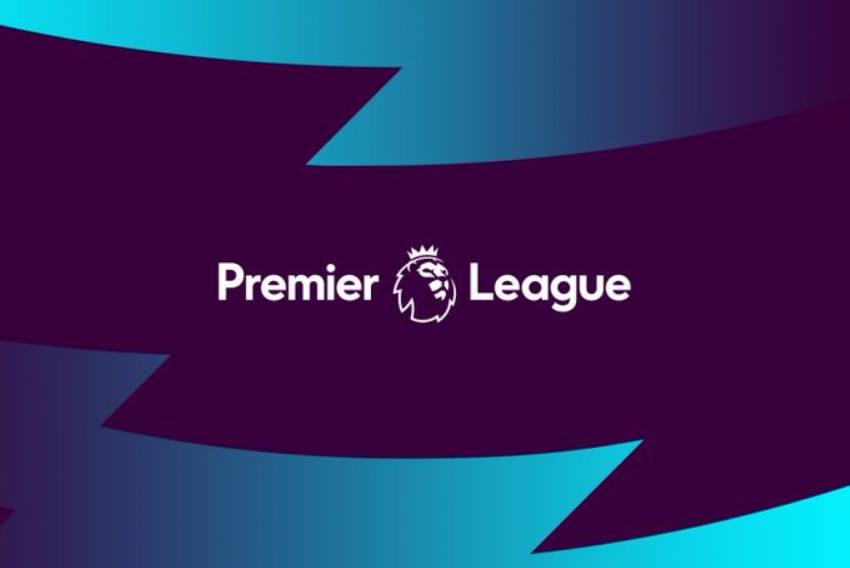 Premier League meeting between Aston Villa and Everton will not go ahead on Sunday.
Courtesy: Twitter (@premierleague)
Omnisport 2021-01-14T17:57:03+05:30 Aston Villa Vs Everton Postponed Due To Villans' Ongoing COVID-19 Outbreak 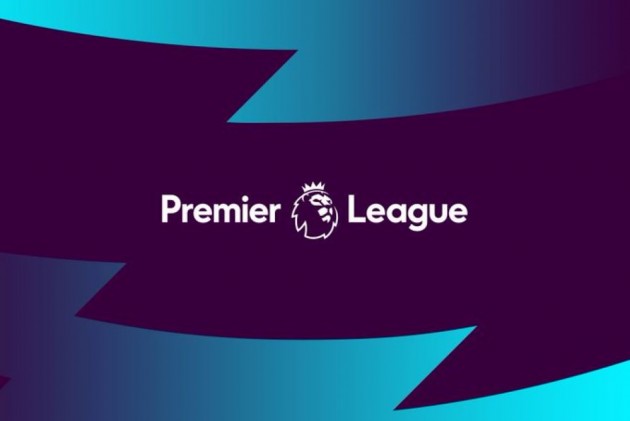 Villa revealed a "significant" coronavirus outbreak on January 7, the day before they were due to face Liverpool in the FA Cup.

While they still went ahead with that match, fielding a squad made up entirely of youth players, their Premier League meeting with Tottenham on Wednesday was not able to go ahead.

The Premier League decided at the start of the week to switch that game with Spurs versus Fulham, another match that had previously been postponed due to a COVID-19 outbreak at Craven Cottage last month.

It was always a possibility Villa's hosting of Everton could fall victim as well, and with several of the club's players and staff still in isolation, the Premier League made the decision to postpone on Thursday.

The league also announced a new date for Villa's clash with Newcastle United, which would have been played on December 4 were it not for a coronavirus outbreak at St James' Park.

Now the game is set to take place on January 23, while the Everton match will be rearranged at a later date.

Aston Villa’s home match against Everton FC, scheduled to be played on Sunday 17 January at 12pm GMT, has been postponed by the Premier League Board