Balbir Singh Sr died at a hospital in Mohali on Monday morning after battling multiple health issues for over two weeks. He was 96. 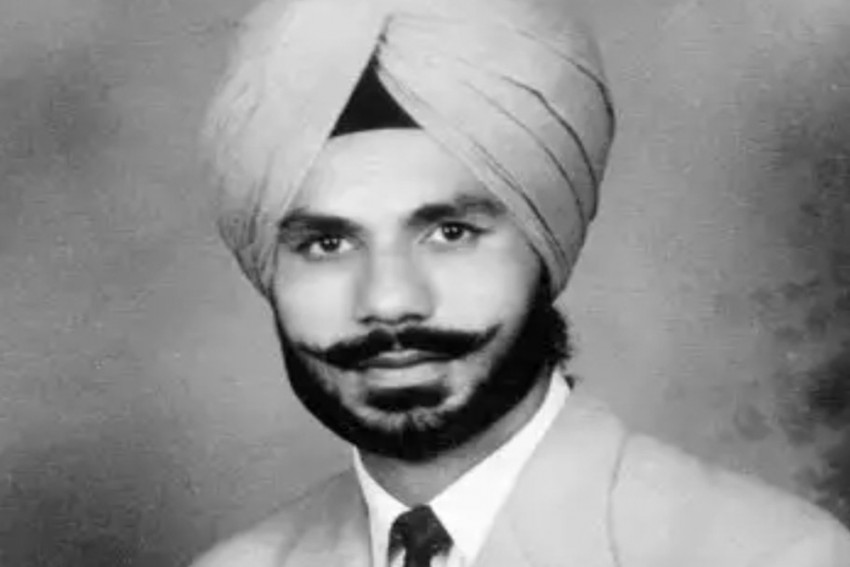 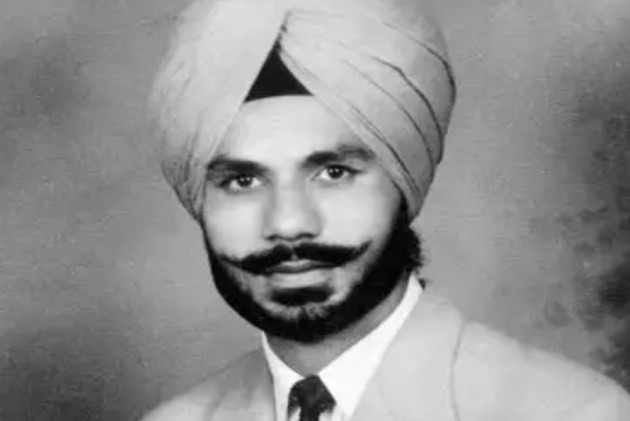 The Asian Hockey Federation (AHF) on Monday condoled the sad demise of legendary Balbir Singh Sr, saying the three-time Olympic gold medallist will always be remembered for his devotion and contribution to the sport.

Singh died at a hospital in Mohali on Monday morning after battling multiple health issues for over two weeks. He was 96.

"With deep sadness, we received the news of demise of the beloved Padma Shiri Balbir Singh Dosanjh. Certainly Balbir Singh will long be remembered for his devotedness and contributions for the field hockey in India and at global hockey arena," AHF chief executive Tayyab Ikram said in a statement.

"Balbir Singh left behind a legacy which will always be cherished and serve as a beacon for many budding talents. The Asian Hockey family also joins me to extend our deepest condolences on this bereavement. We are sorry to have lost such a great player and hockey leader," he added.

The AHF termed Singh's demise as "a sad moment not only for Hockey India, Asian Hockey Community but also for the global hockey and sport fraternity."

One of the country's most accomplished athletes, Singh was the only Indian among 16 legends chosen by the International Olympic Committee across modern Olympic history.

His world record for most goals scored by an individual in the men's hockey final of the Olympics still remains unbeaten.

That was the first time an athlete was conferred the prestigious civilian honour.