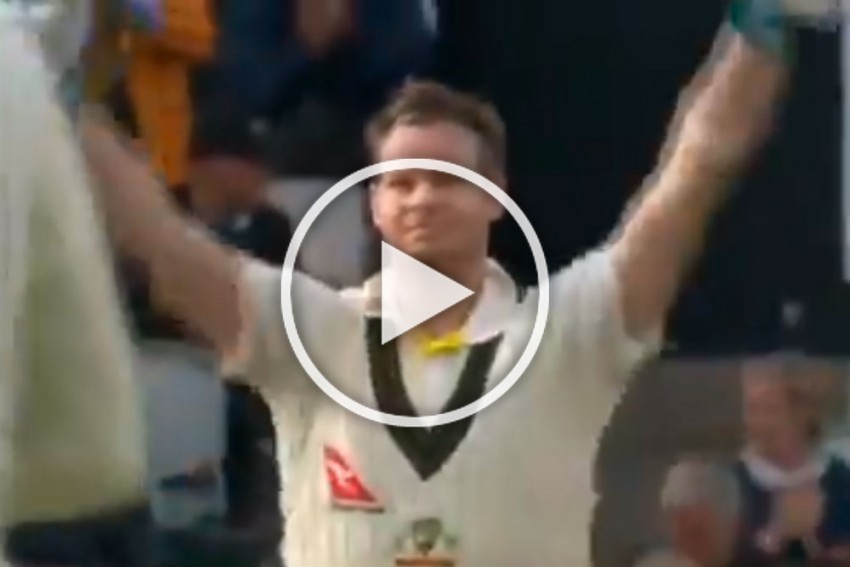 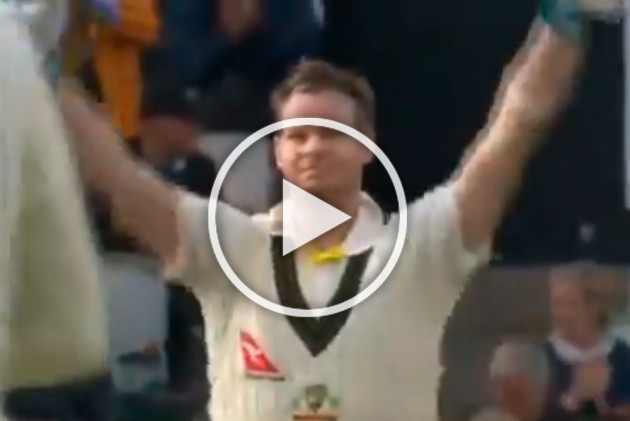 The following stats prove Steve Smith is a freak of nature, in the cricket world. And making sure that the world knows about the former Australia captain's brilliance with the bat are numerous fans. And they took a collective bow on Thursday as Smith hits a double hundred during second day's play of the fourth Ashes Test at Old Trafford, Manchester.

On Thursday, Smith made a triumphant return to cricket after a concussion-induced lay-off
following a nasty blow from England fast bowler Jofra Archer. He hit a double-hundred
of the highest quality to neutralise England attack, assuming a Bradmanesque stature in the process.

Since 2013 in 1st Innings Steve Smith is insane pic.twitter.com/87z9zofktq

This is Steve Smith's sixth Ashes century in England. Bradman and Steve Waugh have more, but no England player throughout history has made as many Ashes tons in England as Steve Smith has. Just think about how insane that is. #Ashes2019

Steve Smith did not touch the sandpaper, he took the fall for others stupidity and actions. Courage & resilience to come back from a year of penance, then concussion, to face Pace and hostility & make another ashes century, has to be shown full respect. #legendary

England fans whenever Steve Smith gets to the crease: pic.twitter.com/4bvqvbN6oN

Waking up and it’s Groundhog Day: parliament will be a shambles and Steve Smith will be batting.

Rise Of The Greatest Test Batsman.
Against India in 2014-15 When Steve Smith Decided To Own Test Cricket When He Scored 4 Centuries in All 4 Matches.

And what about this monochromatic tweet, probably the best. Yea, a picture says..., et al.

Steve Smith wields his bat as Shakespeare wielded his pen. How fortunate we are to be able to watch Bradman. I mean Smith........ #Ashes #Ashes2019 pic.twitter.com/sPoUQv9BuG

This much will do for now!

Smith became just the second Australian to score two double hundreds in an Ashes series in England. Only Donald Bradman had five scores of 200-plus scores in England.

His first double hundred came in 2015 at Lord's, where he was felled by Archer in the third Test.

Resuming on his overnight score of 60 not out, the 30-year-old survived an early scare when Archer dropped him on 65. Then, the rest is...