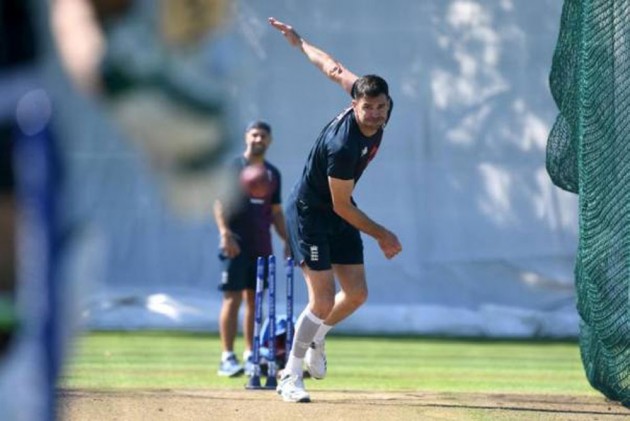 James Anderson will miss the second Ashes Test against Australia due to a calf injury, the England and Wales Cricket Board (ECB) confirmed.

After bowling four overs on day one at Edgbaston on Thursday, Anderson left the field due to feeling tightness in his right calf.

The 37-year-old seamer had a scan later in the day and despite batting in both of England's innings he did not feature again in the field, as Australia - inspired by Steve Smith - won by 251 runs.

England's all-time leading Test wicket-taker will now miss the second match of the series, which starts at Lord's on August 14, and will continue to be evaluated.

An ECB statement said: "[An] MRI confirmed that Anderson has suffered a calf injury. As a result of the injury, he will commence a rehabilitation programme working with the England and Lancashire medical teams.

"He will be reassessed on an ongoing basis regarding his availability for the rest of the Ashes series."

World Cup winner Jofra Archer, who had also been struggling with a side strain in the build-up to the Edgbaston Test, looks set to be Anderson's replacement.

Archer has been named in a Sussex second XI squad to play against Gloucestershire this week and came on as a substitute fielder for England in Birmingham.

England also had concerns over the fitness of Chris Woakes during the first Test, with the Warwickshire bowler restricted to just 13 overs during Australia's second innings.