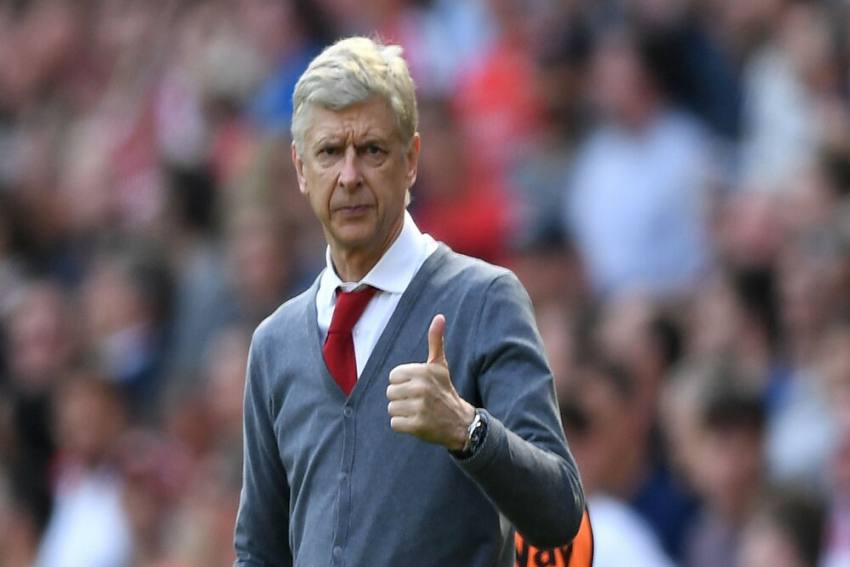 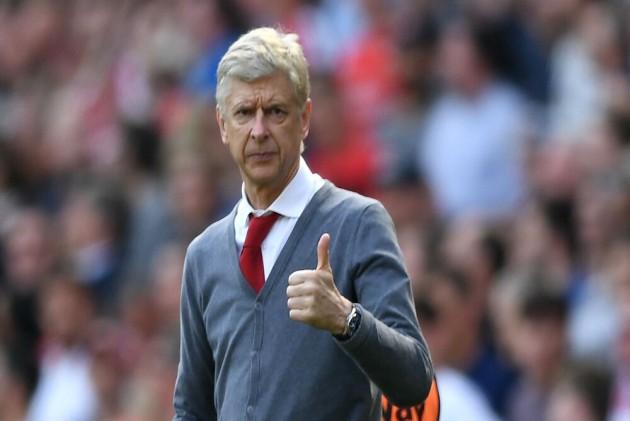 Arsene Wenger admitted he was happy to see Liverpool's 'Invincibles' bid come to an end in the Premier League.

Liverpool were unbeaten through 27 league games and on track to match Arsenal's 2003-04 campaign, when they won the title without tasting defeat.

However, Jurgen Klopp's men were stunned 3-0 by Watford in February, ending their bid to match the team Wenger was in charge of.

The Frenchman said he was glad to see Arsenal remain the Premier League's only 'Invincibles'.

"Yes, it was a form of satisfaction. We always like to be the only ones to achieve something," Wenger told beIN SPORTS on Saturday.

"They [Liverpool] could really go all the way, but it shows that it's difficult to repeat this feat. Anyway, that day, I had a lot of messages from Arsenal supporters."

Liverpool held a 25-point lead atop the Premier League table when the season was suspended due to the coronavirus pandemic.

With the Bundesliga returning and LaLiga, Serie A and the Premier League aiming to do the same, Wenger said playing behind closed doors was the best option in the circumstances.

"Football without supporters? It's true that's not what we're looking for, but it looks like that," he said.

"It's still the fairest thing [given the context]. At least, the decision is made on the pitch. In the end, it's a sporting result.

"The Germans were very good and very courageous, it must be recognised. It's a huge promotion for their football today."