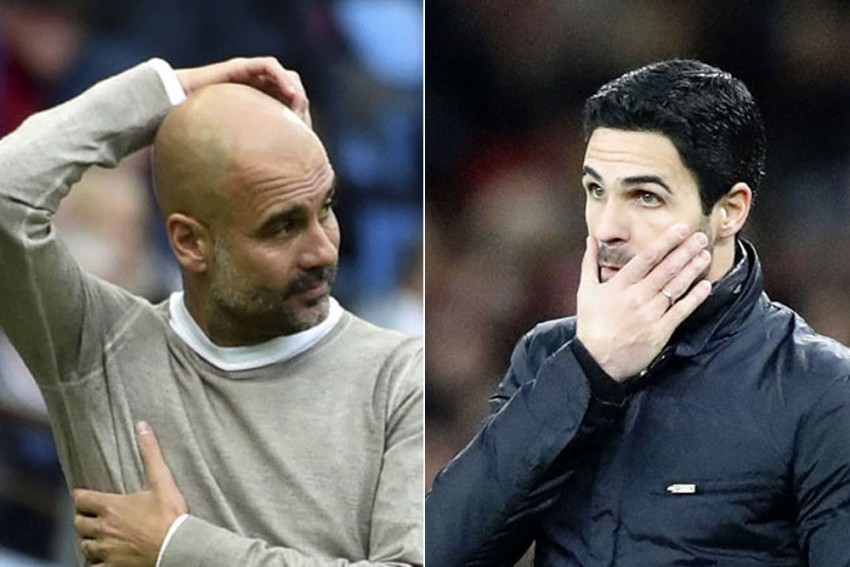 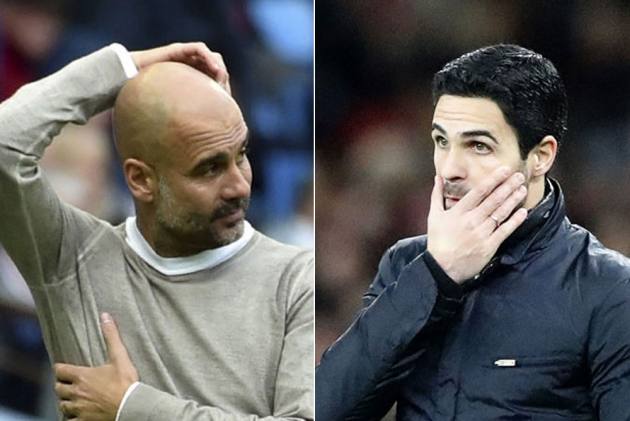 Arsenal manager Arteta spent three seasons as assistant to Guardiola during an unprecedented period of success for City before swapping jobs last December.

The sides have met twice since then, with Arsenal exacting revenge for a 3-0 Premier League defeat towards the end of last season with a 2-0 win in the 2019-20 FA Cup semi-finals.

Arsenal beat Liverpool on penalties after a goalless last-16 tie on Thursday, while City saw off Burnley 3-0 to stay on course for a fifth EFL Cup triumph in six years.

Elsewhere, Manchester United will travel to Everton in another all-Premier League tie and Tottenham's reward for knocking out London rivals Chelsea is a trip to Championship outfit Stoke City.

Brentford are the other second-tier side remaining and host Newcastle United – penalty shoot-out winners against Newport County on Wednesday – for a place in the semi-finals.

The last-eight ties will be contested over one leg on the week commencing December 21.