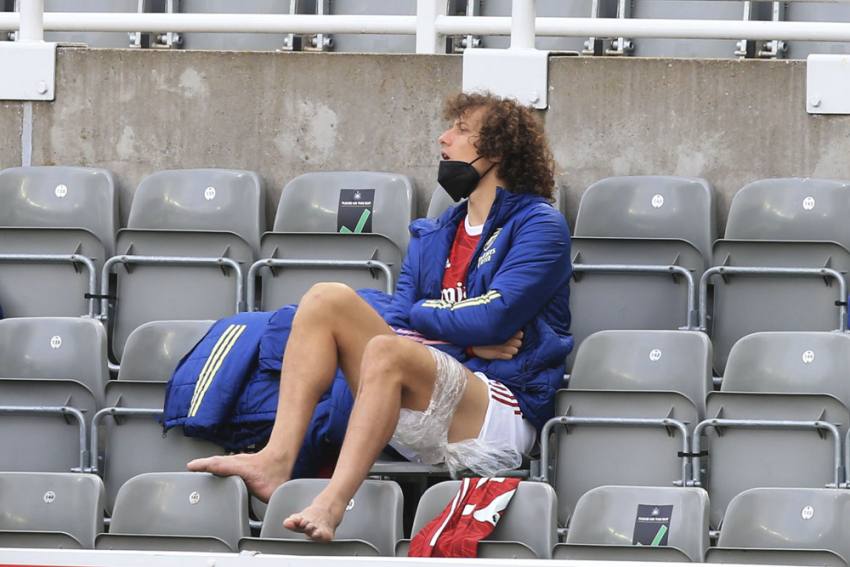 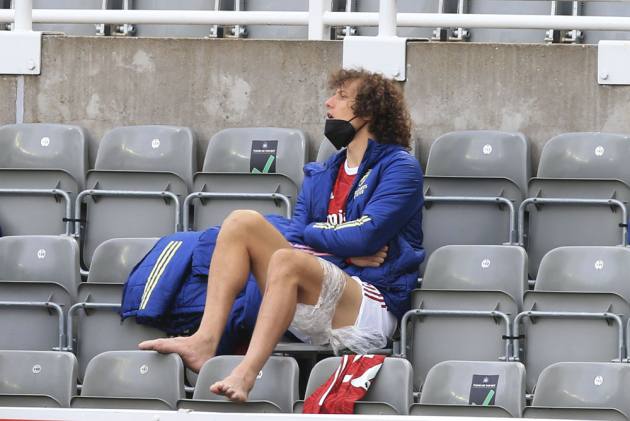 Mikel Arteta paid a glowing tribute to David Luiz after the Brazil defender's departure from Arsenal at the end of this season was confirmed. (More Football News)

The 34-year-old moved across London to join the Gunners from Chelsea in August 2019.

He has played 73 times in all competitions, scoring on four occasions and contributing to 18 clean sheets.

Arsenal have won 32 of the 69 games he has started during that time – a win percentage of 46.4 per cent – but Arteta and David Luiz mutually agreed to a parting of the ways when his contract expires at the end of his season.

"David and I, we discussed it on a few occasions and the other day we made the final decision on that," he said ahead of Wednesday's trip to Crystal Palace, which will be Roy Hodgson's final home game in charge of the Eagles.

"He's won everything in football and he has earned every right to do so because of who he is as a player and a person. I had the privilege of working with him for 18 months.

"I really enjoyed working with him, we had some great moments together and he's been really helpful. He's someone we really like and appreciate so much.

"Just to say thank you to him and wish him the best of luck in his next chapter. Knowing David, he will have many more to come – as a player and also in the future, somehow related to the game."

The 32-year-old belatedly scored his first Premier League goal for the Gunners in the 3-1 win over West Brom earlier this month, while five assists in the top flight is below the return from each of his last three seasons at Stamford Bridge.

Inter Miami have been linked to a move for Willian, but Arteta expects him to remain at Arsenal and will work to improve his output.

"He's a player with an incredible talent and a proven performance level in this league," he said.

"This season has been difficult and I take full responsibility because I have to be getting the best out of him.

"We had moments, but not to the level like he did before.

"These are the assessments that we are going to do individually with the players and as well, obviously, with [director of football] Edu, the board and the ownership to make the right decisions for the future.

"Every player that is under contract is very likely to be here with us next season."