World number eight Anjum Moudgil, who has already won a Tokyo 2020 Olympic quota in the event, shot 253.9 in the finals, a full point ahead of India teammate and world number one Apurvi Chandela's mark of 252.9, set at the New Delhi World Cup stage earlier this year 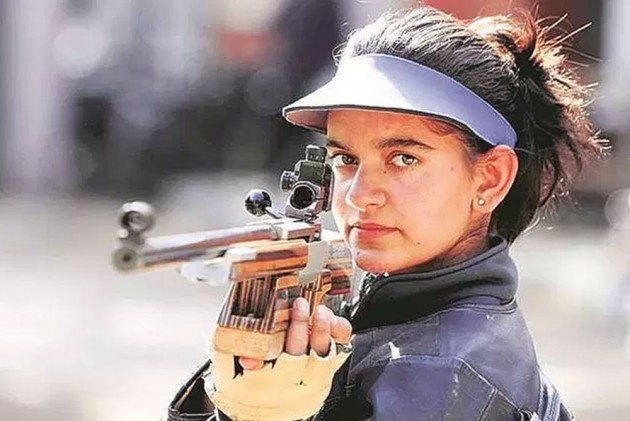 Top 15 leading shooters of the country in each discipline by scores are eligible to compete at this elite competition at Karni Singh Range.

World number eight Anjum, who has already won a Tokyo 2020 Olympics quota in the event, shot 253.9 in the finals, a full point ahead of India teammate and world number one Apurvi Chandela's mark of 252.9, set at the New Delhi World Cup stage earlier this year.