Ravinder Dandiwal recently organised a fraudulent T20 match played on June 29, which took place in Sawara village, 16 km from Chandigarh, but was streamed as a ''Uva T20 League'' match in Sri Lanka 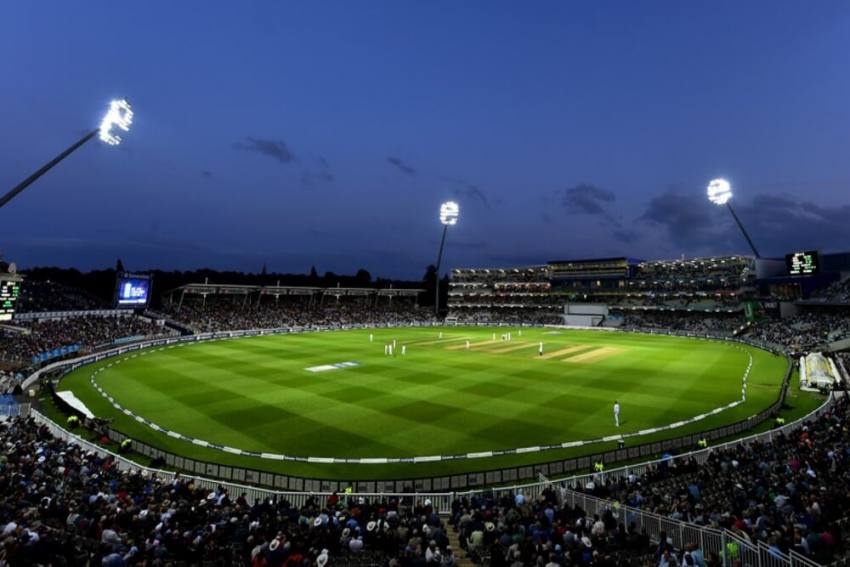 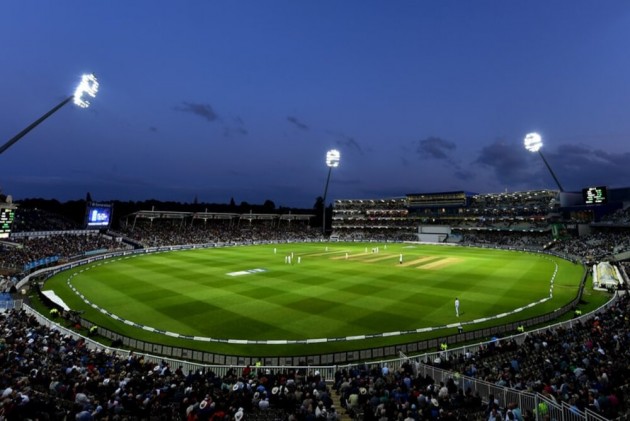 Punjab police on Monday arrested alleged match-fixer Ravinder Dandiwal in connection with a T20 match played in Mohali district but streamed online as a game in Sri Lanka.

The game held last month had caught the attention of BCCI’s Anti-Corruption Unit, the police and Sri Lanka Cricket.

"Ravinder Dandiwal, who has emerged kingpin in the entire racket, was arrested on Monday,” Pal Singh, Deputy Superintendent of Police, Kharar, told PTI.

He said that Dandiwal was arrested from Punjab.

"He has been arrested in connection with ongoing investigations into the T20 match that was played, in which already two arrests have been made.

"His role into the entire racket is being further probed," said Singh about Dandiwal, from whom police have seized some laptops, mobile phones and documents.

Preliminary investigations reveal that Dandiwal, an original resident of Rajasthan, had organised fraudulent tournaments in the past as well, said Singh.

Police had got vital clues about Dandiwal from the two other accused, Pankaj and Raju, arrested on Thursday.

The ''Indian Express'' had reported on Friday that the game played on June 29 took place in Sawara village, 16 km from Chandigarh, but was streamed as a ''Uva T20 League'' match in Sri Lanka''s Badulla city, home of the Uva Province Cricket Association (UPCA). Both UPCA and Sri Lanka Cricket have denied their involvement in the league.

While Punjab Police officials had earlier said an investigation is currently on to ascertain if a betting syndicate was involved, the BCCI had asserted that it is keeping an eye, but only to the extent of getting details of those involved.

Also the BCCI's anti-corruption unit will travel to Chandigarh on Tuesday to share and gather information on the alleged match-fixer.

"Whatever information we have we will pass it on to Punjab Police, if it helps them in their investigation or whatever we can gather from them, we will gather it. Our team will be from Delhi," BCCI ACU chief Ajit Singh told PTI.

"He has been arrested in connection to the T20 game (that was portrayed as a T20 game in Sri Lanka but was actually happening in Sawara village).

"We would like to have access to him also but that depends on Punjab Police. We are hopeful we will get it," Singh said.