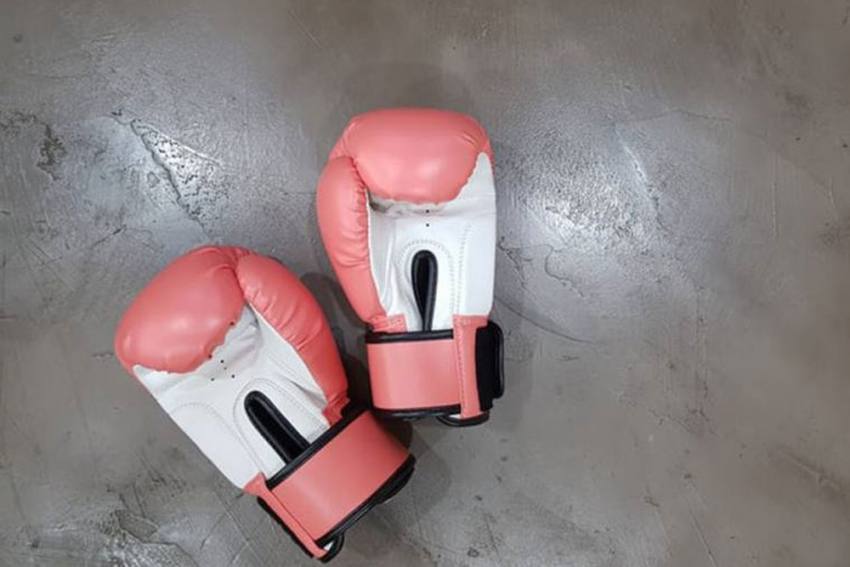 The report on the first stage of the investigation is expected to be released by the MGSS team at the end of August 2021.
Representative Image
PTI 2021-06-14T22:10:35+05:30 AIBA Appoints Investigator For Rio Olympics Boxing Judging Fiasco 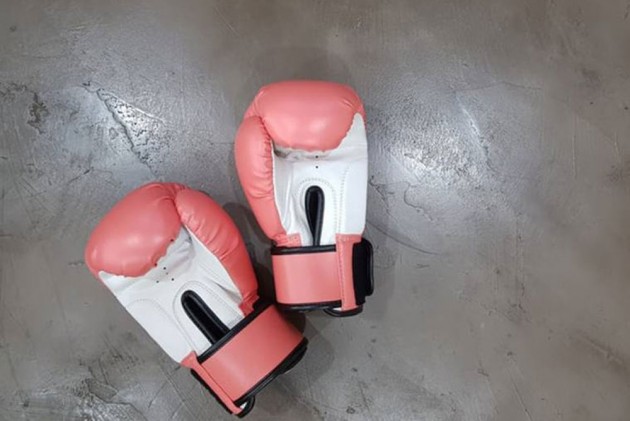 The International Boxing Association (AIBA) on Monday said it has appointed McLaren Sport Solution as the agency to investigate the allegedly unfair refereeing and judging at the 2016 Olympics and expects the first phase of the probe to be completed by August this year. (More Sports News)

The judging in the 2016 Games had drawn strong criticism from boxers with several claiming to be victims of poor officiating.

The most prominent case was that of Irishman Michael Conlan, who let it rip on the ringside judges in an expletive-laden tirade after losing to Russian Vladimir Nikitin despite overwhelmingly dominating the bout.

Nikitin had to give a walkover in his next bout as he had been rendered medically unfit owing to the thrashing handed by Conlan, who turned professional after the Games.

The report on the first stage of the investigation is expected to be released by the MGSS team at the end of August 2021.

MGSS offers services supporting "policies and procedures focused on governance and ethic as well as provide third party investigation." The IOC is among its clients.

The IOC had also identified the refereeing and judging of the tournament as an issue in its report which led to AIBA's suspension.

"The commissioning of an independent investigation is the latest step AIBA has taken under the leadership of President Umar Kremlev to address past wrongdoings and implement reforms that will safeguard the sport in the future," the world body stated.

In the aftermath of the Rio Games, 36 referees and judges faced an inquiry but were reinstated at the end of it.

"For some time, it has been clear that AIBA could do more in following up on allegations of unfairness. Unfortunately, in order to move to a brighter future, we must now also shine a light on AIBA's past," said AIBA President Umar Kremlev.

"The best way to do this is to bring in independent experts to uncover any wrongdoing so that we can learn any lessons that need to be learned and restore confidence.

"Professor McLaren has an unparalleled track record when it comes to sporting investigations and I encourage everyone in the world of boxing who may have evidence of interest to step forward and share it with McLaren and his team," he added.

After completing the first phase of the mandate, Professor McLaren, with his team, will work to identify the "presence of any acts of corruption carried out by the individuals involved in past administrations of AIBA."

"A number of loans and questionable business decisions were previously entered into. While AIBA's financial integrity and continued solvency have now been addressed, here too there may be lessons to be learned," the AIBA statement read.

The MGSS will also set up a whistleblower line and individuals who come forward will be guaranteed "unconditional confidentiality".