Against West Indies, Afghanistan's Ikram Ali Khil hit the highest score by an 18-year-old at an ICC Men’s Cricket World Cup with his knock of 86. 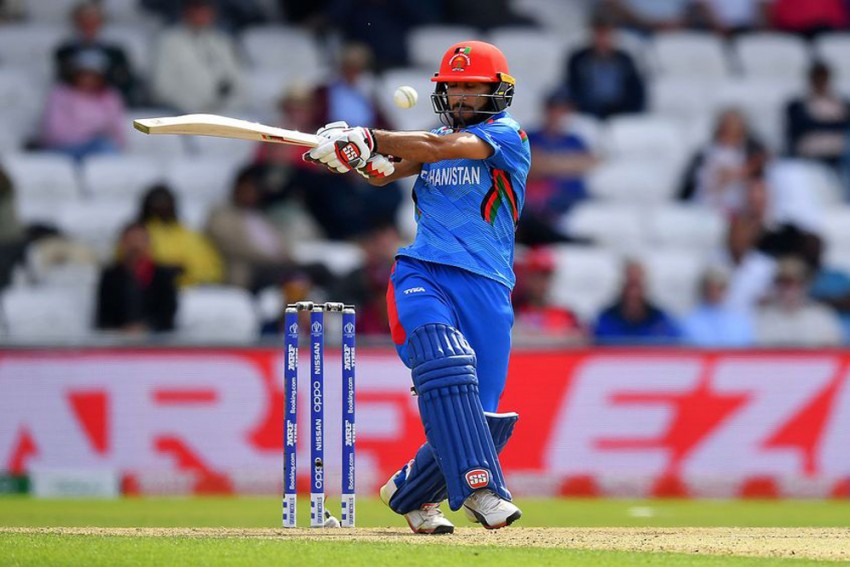 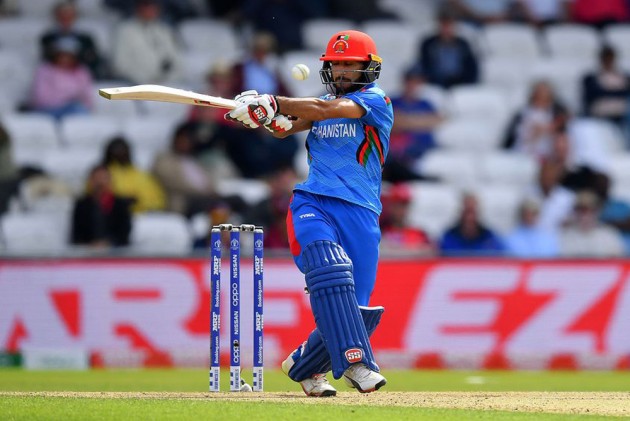 Afghanistan’s Ikram Ali Khil drew comparisons with Sachin Tendulkar for a stunning knock against the West Indies but it is another cricketing legend who the teenager idolizes. Fittingly, Ikram broke Tendulkar’s record for the highest score by an 18-year-old at an ICC Men’s Cricket World Cup at Headingley, where the Little Master once broke the mould as Yorkshire’s first overseas player in 1992.

The wicket-keeper’s 86 off 92 deliveries against the West Indies saw him move ahead of Tendulkar’s best of 84 which came 27 years ago. But rather than Sachin Tendulkar, it is former Sri Lanka keeper Kumar Sangakkara who Ikram views as a role model.

“Kumar Sangakkara is always in mind and my thoughts when I am batting out there,” said Ikram, who has yet to meet the Sri Lankan great.

“His ability to rotate strike and find a boundary when needed, that is what made him a world class batsman. That is what I try to copy as much as I can.

“I’m very proud to have broken the record of a legend like Tendulkar. It makes me very happy.”

Ikram’s knock came in a losing cause as Afghanistan fell to a 23-run defeat in an entertaining encounter at Headingley.

And there was a mixture of pride and frustration at producing the highest score by an Afghan at this World Cup for the ambitious youngster.

“I’m very happy that I scored 86 runs which was the top score for Afghanistan,” added Ikram, who was part of the Afghanistan team that reached the semi-finals of the Under-19 World Cup last year.

“No one had crossed that mark in the nine games but I’m disappointed at the same time because I thought I could score a hundred. Hopefully in the games ahead I will score a hundred for Afghanistan.

“I want to work very hard at my game and become the best-ever player produced by Afghanistan. I’m very happy with the experience I have got at this World Cup. Both playing with my teammates but the opposition as well, the likes of the West Indian players, Australians, Indians, Pakistanis, they have all helped me and guided me.

“That has given me a lot of confidence and I will go home and work really hard on my game.”