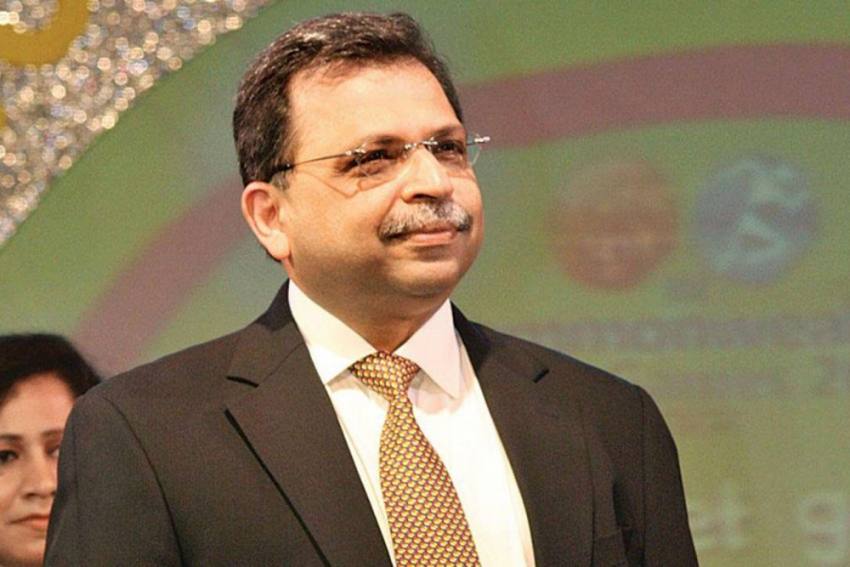 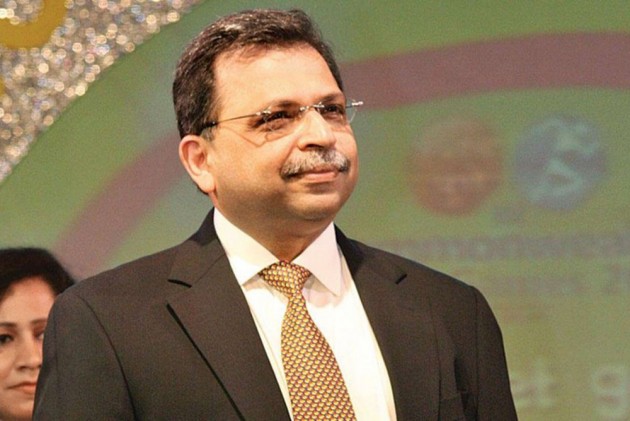 Incumbent Adille Sumariwalla is set to be elected unopposed as Athletics Federation of India president for his third term while former long jumper Anju Bobby George will be made senior vice-president in the national governing body's polls on October 31. (More Sports News)

Sumariwalla and Anju were the only candidates who filed their nomination papers for their respective posts till the deadline of 4pm Wednesday. Returning officer Vijayalakshmy K Gupta issued the list of nominated candidates after the deadline.

The deadline for withdrawal of nominations is 6pm on Friday.

Madhukant Pathak will be elected unopposed as treasurer while six candidates have filed nominations for the five posts of joint secretary.

For Anju, the lone Indian to win a medal in the World Championships (a bronze in 2003), it will be her highest post in the AFI executive committee. She was in the executive committee of last term by virtue of being a member of the Athletes' Commission.

For Sumariwalla, the coming four-year term (2020-2024) will be his last as AFI president as the National Sports Code of 2011 allows only three continuous terms as head of a national sports federation. He was first elected as AFI chief in 2012.

The AFI constitution mandates at least a woman among vice-presidents, joint secretaries and executive committee members.

The elections were due to be held in April but were postponed due to the COVID-19 pandemic. The AFI had in May deferred its elections and extended the term of its office bearers during a Special General Meeting, held online.

At that time, the federation had said that elections can only be held "in person" and not online.