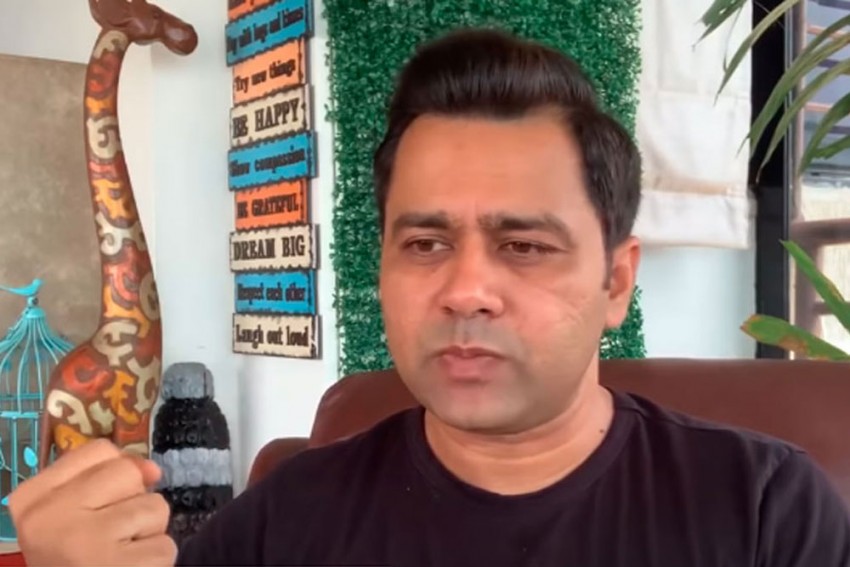 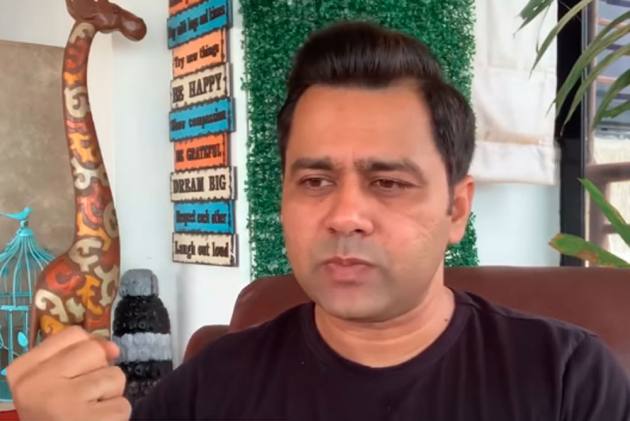 The two modern-day greats are time and again pitted against each other, by fans and critics alike, for their impeccable playing styles and incredible consistency.

Chopra stated that Azam is an incredible talent but it will take time for him to reach that level where Kohli has been operating for a very long time now.

"Babar Azam is an exciting talent. There is no doubt about that. It is also true that Virat Kohli is very far ahead in this race. He is older and started cricket before Azam. Virat's name is already included in the conversation of all-time greats," Chopra told former Pakistan cricketer Tanvir Ahmed on the latter's YouTube channel 'Tanveer Says'.

"Azam has the necessary skills to reach that level. But the real question is whether he will be able to reach those heights as it depends on many things such as discipline, injuries, form and several other factors which will come along as time moves on.

"Talent can only take you to a place but you ought to have that incredible passion that drives you forward. Virat did not have that from the start but gained it along the way," he added.

Azam, recently, had addressed such comparisons with Kohli and had said that he would rather like to be compared with some of the top-class batsmen that have donned the jersey of Pakistan in the past.