Both Steve Smith and David Warner are currently playing in the IPL. Defending champions Australia start their 2019 Cricket World Cup campaign against Afghanistan on June 1. 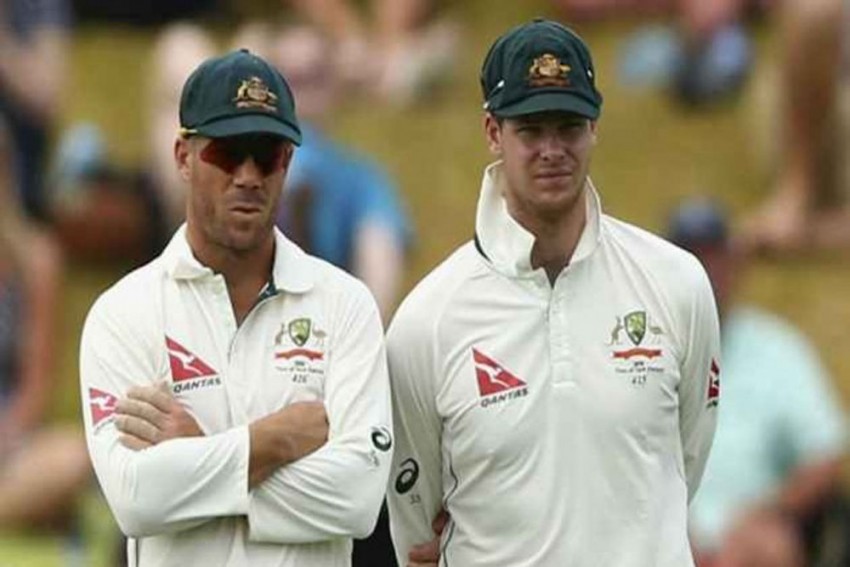 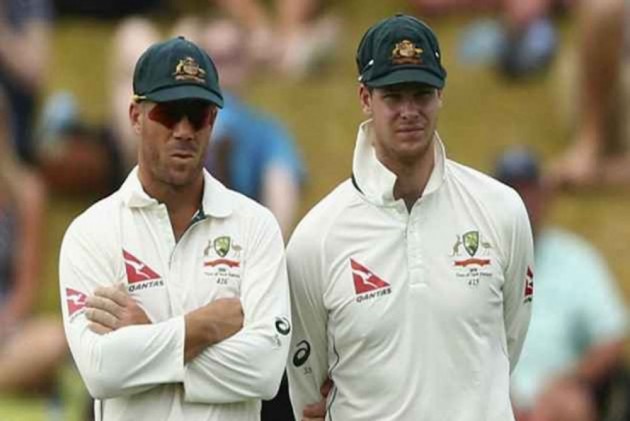 Steve Smith and David Warner have completed their respective roads to redemption as Cricket Australia named the tainted pair in their 15-member squad for the upcoming 2019 Cricket Cricket World Cup in England and Wales.

Smith, 29, and Warner, 32, have not played international cricket since their ban following the infamous ball-tampering incident in Cape Town in March 2018.

Both Smith and Warner are currently playing in the Indian Premier League, while the national team just whitewashed Pakistan in a five-match ODI series in the United Arab Emirates.

The surprise absentee or omission from the squad is fast bowler Josh Hazlewood, as he continued to be on the sidelines after picking up a back stress fracture in the Test series against India in January.

But they still have one of the best pace battery in Mitchell Starc, Pat Cummins, Jason Behrendorff, Jhye Richardson and Nathan Coulter-Nile. And they will be backed up by spinners -- Adam Zampa and Nathan Lyon.

Skipper Aaron Finch, who formed a formidable opening partnership with Usman Khawaja, is likely to bat down the order to accommodate Warner. The return of Smith also boosted the middle order, which also has Shaun Marsh.

In Glenn Maxwell and Marcus Stoinis, the defending champions have two world-class all-rounders. Alex Carey is the lone wicket-keeper.

Australia will start their title defence with a relatively easier fixture against Afghanistan on June 1 at County Ground, Bristol.

Indian Team Selection For 2019 Cricket World Cup: When And Where Will 15-Member Squad Be Announced